< The Declaration of Independence Battle of Trenton >

After the defeat of the Continental Army at Brandywine, Germantown, and Whitemarsh, it was time for Washington's soldiers to make winter camp.

The army chose a defensive site at Valley Forge, Pennsylvania. The location was on a plateau and was bordered by the Schuylkill River and two creeks. It was a very well protected place and many soldiers believed that it could not be taken by the British forces.

The soldiers built small huts with dirt floors to gain shelter from the cold. Unfortunately, the army was to experience a record cold winter season. Many in the army had poor clothing and some had no shoes. To make things even worse, heavy snow fell and then melted to make roads impassable. Supplies often did not make it to the army and the result was starvation. At one point the soldiers were described as an army of skeletons.

Disease was also a problem for the troops as small pox and typhus spread through the crowded, wooden huts. Soldiers began to desert and even George Washington feared that he would be unable to keep the army intact. However, as spring approached, a number of positive developments made the army even stronger than before.

The Continental Congress began to provide the financial support that was so desperately needed. The roads dried and it was possible to get supplies to the soldiers. The French entered the war on the side of the Americans. And, the most popular drill master in history began to whip the army into shape.

Baron Von Steuben was a Prussian Army veteran who made a significant contribution to the Continental Army. He enacted necessary sanitation improvements, and taught 100 soldiers proper military procedures and strict discipline. The 100 soldiers then went on to train the rest of Washington's army.

After great sacrifice and many deaths, the American army emerged from Valley Forge. The new army was better supplied, better trained, and the morale had greatly improved. 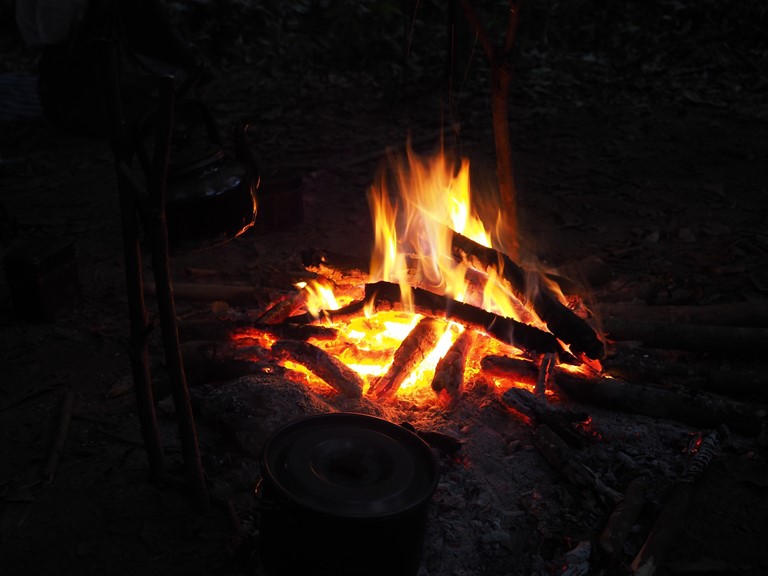 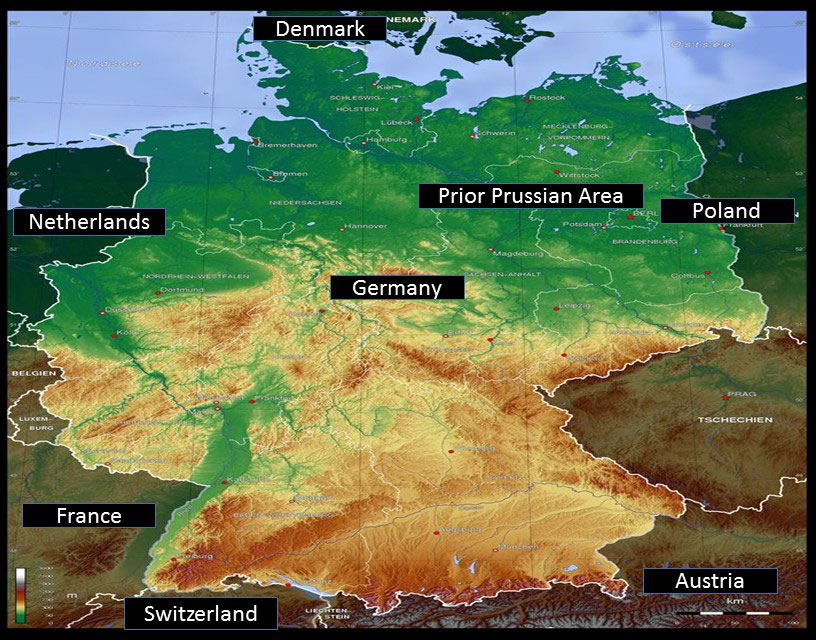