< Valley Forge The Battle of Yorktown >

One of the most important battles of the American Revolution was the battle of Trenton. In this battle, possibly, more of Washington's men froze to death than were killed in battle. The colonials won, but fewer than 2,000 soldiers were killed or captured.

So why was this small battle of such great importance? To answer this question you must consider the awful condition of the Continental Army. Washington's soldiers were starving, freezing, and were poorly clothed. In fact, some soldiers actually marched into the battle barefooted; a trail of blood was left in the snow. Also, the army had been totally beaten in the battle of New York and the morale was very low. Soon the soldier's enlistment periods would end and Washington faced the possibility that his entire army might collapse.

Washington knew that he had to have a victory to boost the spirit of his troops. Also, it was possible that foreign countries like France and Spain might take a more active role, on the colonial side, if their governments thought that an American victory was possible.

Fortunately, for the colonials, the British 16th Light Dragoons and the Hessian soldiers (who occupied Trenton) had not fortified the city. The British officer in charge did not expect that the Americans would be so bold as to cross the Delaware River at night, and in freezing conditions.

However, that is exactly what happened. Hundreds of courageous colonial soldiers marched through the night, through the snow, crossed the river, and defeated the enemy. A famous picture of Washington in a small boat making the crossing is still a popular image to most Americans.

A small battle, but the results were enormous. The soldier's morale improved and soon Washington would go on to win again at the battle of Princeton. The Colonial Army was proving that even the great British Army could be beaten. As a result, Britain's adversaries in Europe began to increase their assistance to the Americans. 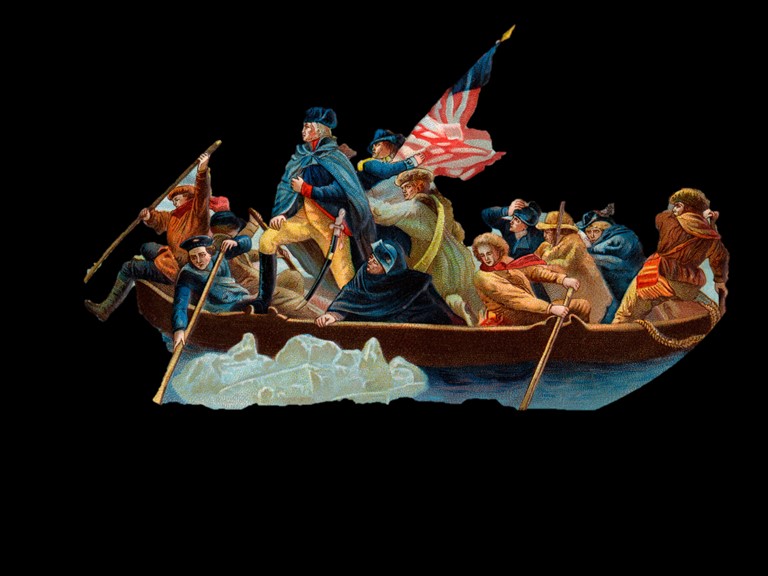 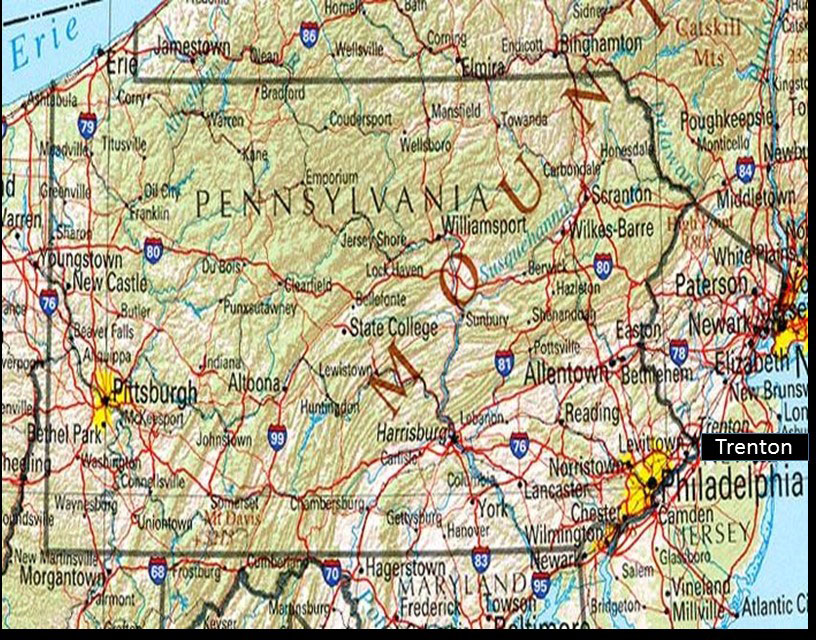