< Battle of Trenton The Constitution of The United States of America >

Often, the British army would win battles in the southern colonies of America. However, the victories were usually accompanied by a significant loss of life. Also, the Colonials proved to be very efficient at cutting off British supply lines. Eventually, the British general, Cornwallis, had to seek provisions from the sea. That is why he marched his troops into Yorktown, Virginia. His hope was that he would receive reinforcements and supplies from the British navy.

When Washington learned of the occupation of Yorktown, he immediately marched his army south from New York, with the hope of surrounding the British army. The Colonial army, by this time, was accompanied by an army of French soldiers. Even of greater importance, the French navy hastened to cut off the British army from a rescue by sea.

The colonial army, with the assistance of the French, created a semi-circle around Yorktown. Then, the French fleet arrived to cut off the British from a sea rescue. The British army was trapped.

The British had built redoubts to defend their positions in Yorktown. Therefore, the Colonials began to shell the British positions with their long range cannons. The shelling would last for three weeks as the colonials maintained a siege of Yorktown.

Eventually, the colonials made a large scale attack against the British redoubts, and successfully drove the British soldiers from these defenses. At that point, Cornwallis could no longer defend the city and was forced to surrender his entire army. Soon, Britain would concede defeat to the rebels. America became an independent country. 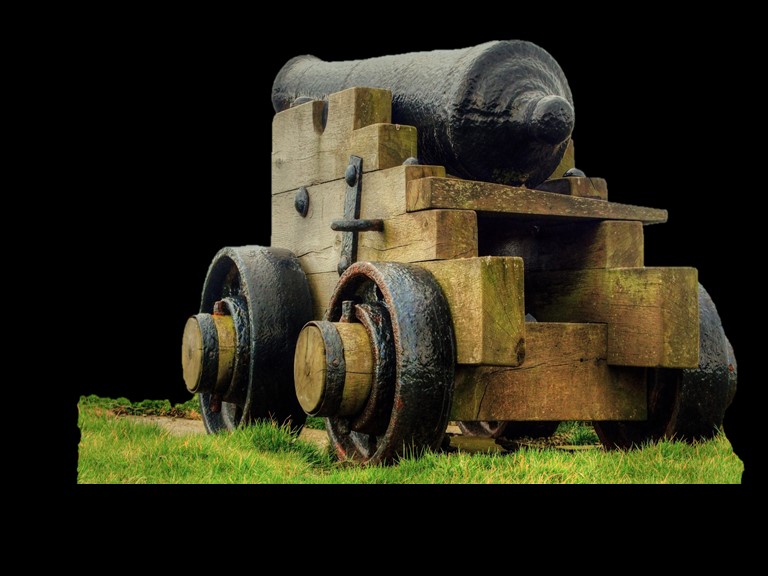 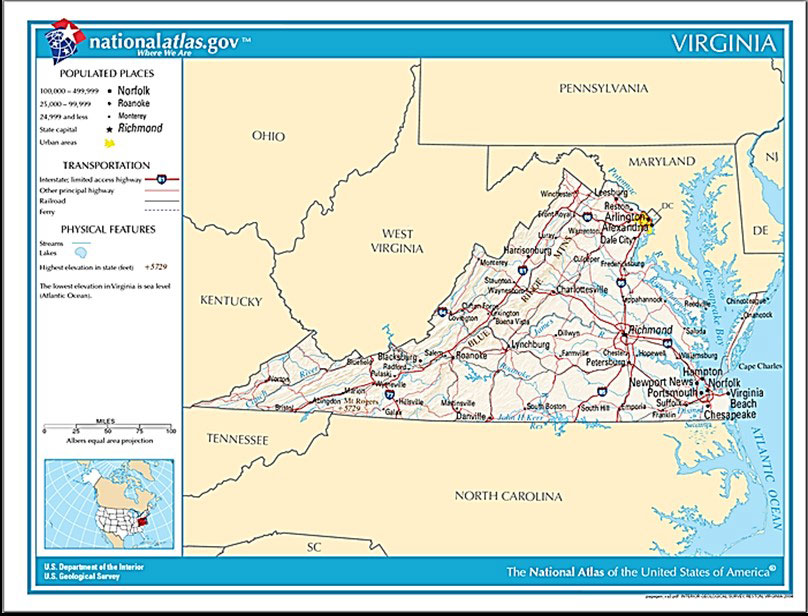