< The Battle of Yorktown The Bill of Rights >

The Constitution of The United States of America - 1787

After the American Revolution, it was time for the leaders of the new country to begin serious thought about how the nation was to be governed. There already existed a weak alliance of cooperation called the Articles of Confederation.

In 1787 the individual states sent delegates to Independence Hall in Philadelphia, Pennsylvania. Their goal was to make improvements to the Articles. However, they soon realized that an entirely new constitution would have to be created. What was needed was a stronger central government that could promote unified decisions on issues of governance like: taxes, currency, patents, mail, and of course, a military. The nation would need a strong economy, and a powerful military to stand up to the great powers of Europe.

Just think of how things would be if each of our 50 states was an independent country. Each state might have its own currency, postal service, railroad system, and military. Each time you went across state lines, you might have to change your money to the local currency, and familiarize yourself with the laws of the state that you had entered. If each state had its own military, a new military alliance would be needed each time there was a threat from another country.

The states were also very reluctant to give up their individual independence to a strong central government. That is why our constitution has been referred to as a series of compromises. How were these wise leaders to make everyone agree on the new government?

There were many issues that had to be addressed by the delegates; however, the biggest hurdle was the issue of representation. The initial idea was to have a legislative body that would have an equal number of representatives from each state. Today this is our senate: each state sends two senators to this legislative body. However, the delegates from states with large populations could not understand why their states would only have as much influence as the smaller states. So, a wise decision was made to also include a House of Representatives with the number of each state's representatives being determined by population.

It took months, and a lot of hard work, and compromise, but the delegates at Independence Hall created the constitution by which our leaders have governed The United States of America for more than two centuries. 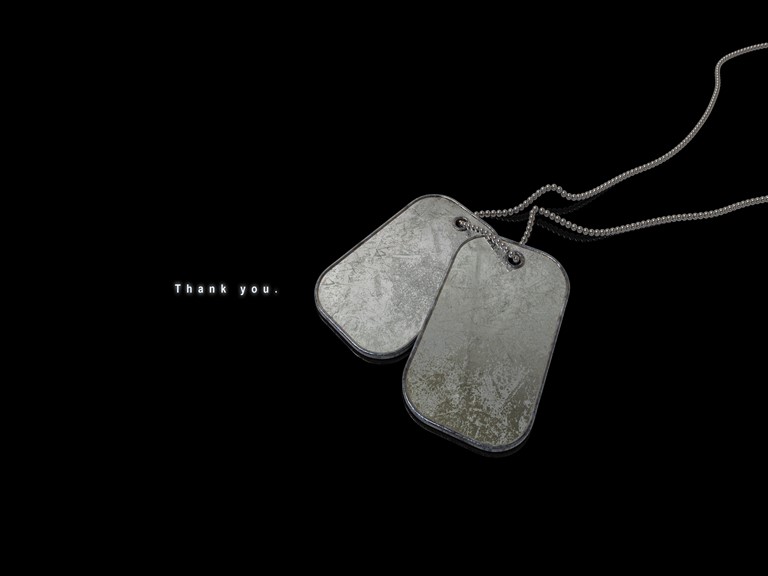 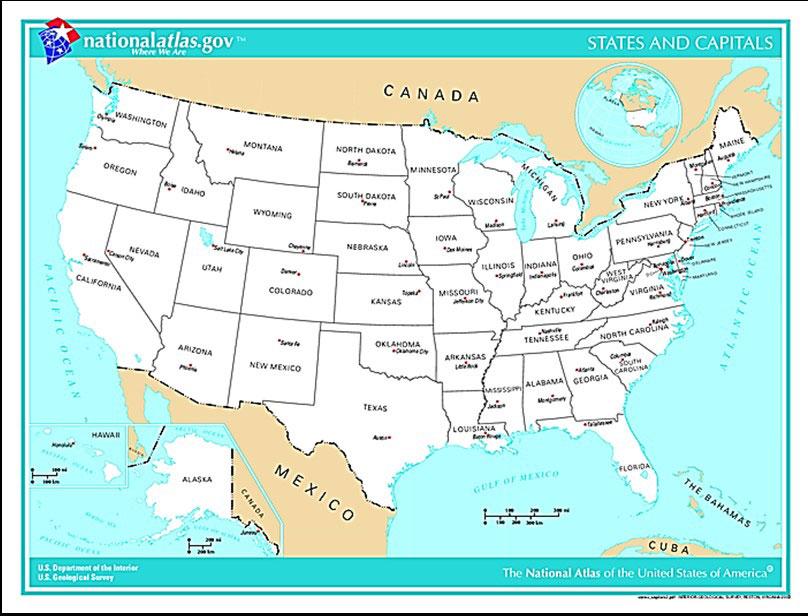