The Declaration of Independence - 1776

Displayed in the National Archives of the United States of America is a signed copy of the American Declaration of Independence. It is one of the most important documents ever written.

Thomas Jefferson wrote the first draft of the Declaration of Independence and the final version was signed by the members of the Continental Congress on July 4, 1776: A day that will always be revered by the citizens of the United States of America.

The Declaration is, of course, a statement that America was to be free of British rule. However, of equal or even greater importance to Americans, as well as oppressed people throughout the world, it is a declaration of human rights. In the document, Jefferson declares that "all men are created equal": That they are born with certain "unalienable rights". That those rights include: "life, liberty, and the pursuit of happiness".

Jefferson and the members of the Continental Congress were making a statement that America would not accept hereditary rule by a king or any other aristocracy. Men and women should be able to determine their own fate through hard work and effort, not by right of birth.

Democracy was to be the method of government for the new nation. 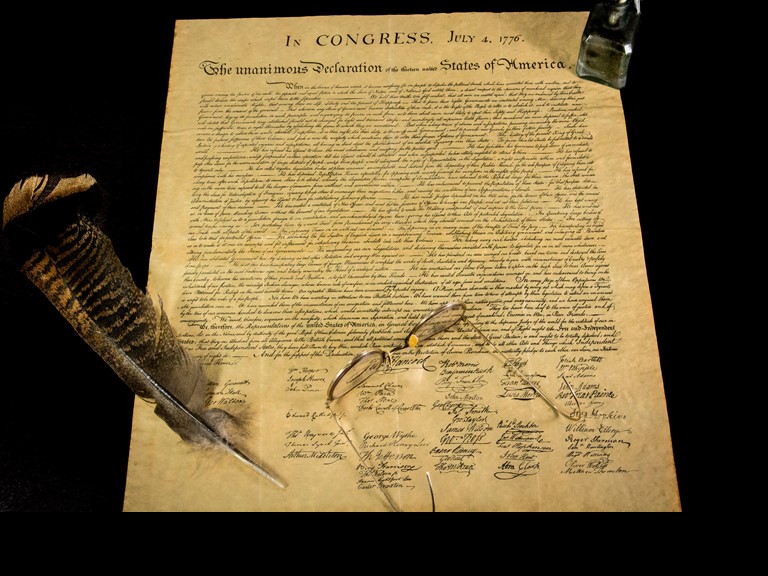 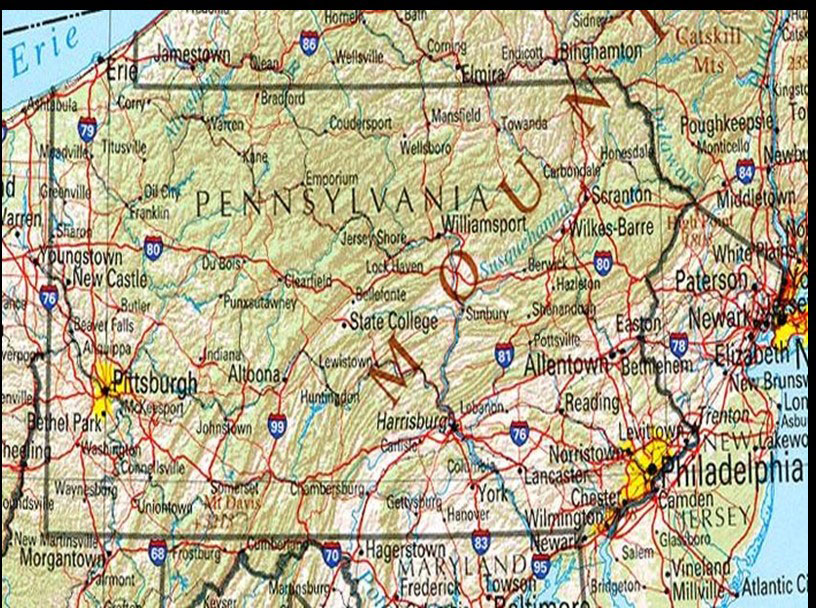