< The Invention of the Cotton Gin The Louis and Clark Expedition >

Thomas Jefferson and the Louisiana Purchase - 1803

In the colonial period, there was always a lot of ambiguity about who actually owned various pieces of territory. The ownership of the area west of the Mississippi went back and forth between France and Spain.

The city of New Orleans was of special importance to these countries, and even more so to the new United States of America.Trade flowed down the Mississippi river, and who ever controlled the docks of New Orleans also had control of this valuable trade.

In 1803, Napoleon Bonaparte of France, had defeated many of the countries of Europe, and he was beginning to consider a new empire in America. France controlled New Orleans and much of the territory west of the Mississippi.

Thomas Jefferson, our third president and one of the wisest of the founding fathers, realized that New Orleans was the key to further American expansion, and was also vital to the defense of the new country. He, therefore, sent representatives to France to attempt to purchase New Orleans from Napoleon.

Often in history, something that happens in one area of the world can have an enormous effect on other territories. That is what happened in the case of the Louisiana Purchase. At about the same time that Jefferson was trying to purchase New Orleans, there was a slave rebellion against French rule on the island of Haiti.

Napoleon sent 20,000 of his soldiers to put down the rebellion. Unfortunately for France, Napoleon's soldiers began to die from yellow fever. The combination of disease and attack by the rebels totally decimated the French army in Haiti.

Napoleon became so discouraged that he abandoned the idea of French empire in America. He not only sold New Orleans, but the entire French territory in North America.


Due to Jefferson's wisdom and insistence, the size of the United States actually doubled with the Louisiana Purchase. In one of the greatest land deals in history, America paid 15 million dollars for 828,000 square acres.

New Orleans and the Mississippi river would become the glue that unites the western and eastern United States of America. 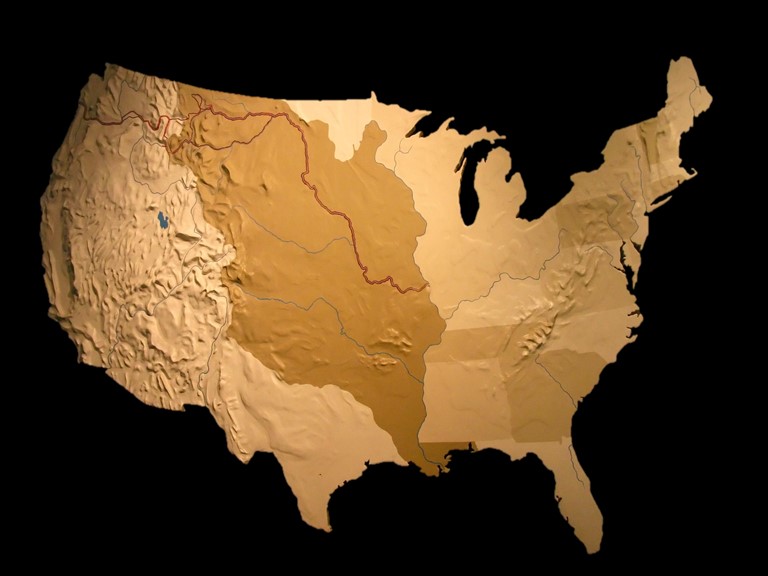 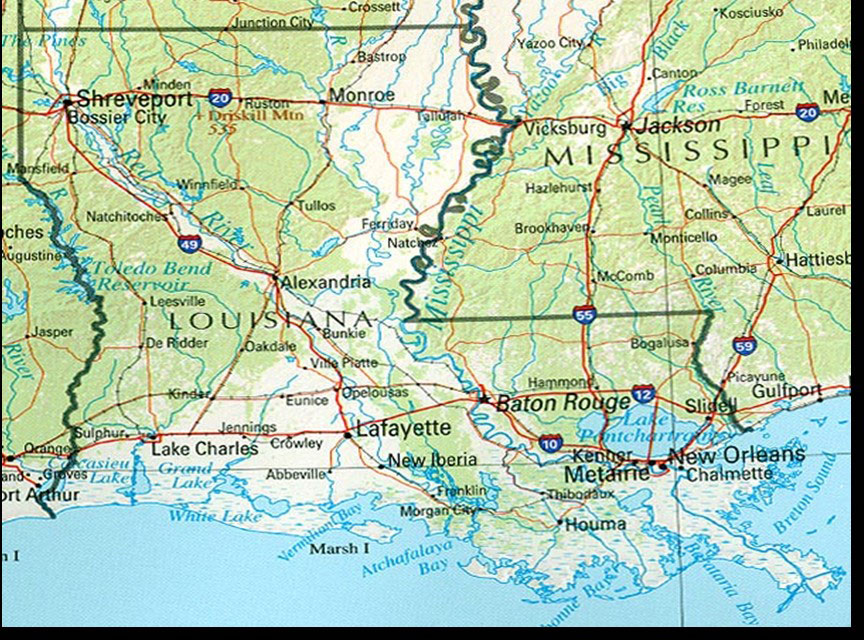