< Thomas Jefferson and the Louisiana Purchase The War of 1812 >

The Louis and Clark Expedition - 1803

Even before the Louisiana Purchase, Thomas Jefferson had secured approval from congress to finance an expedition to the West. Jefferson wanted to find a water route to the Pacific ocean. He also wanted to learn about the natural resources, the animal and plant life, and the native people who occupied the lands west of the Mississippi river.

Jefferson chose two very brave and accomplished frontiersmen to lead the expedition. These two men were Meriwether Louis and William Clark. Their trip to the west has become known as The Louis and Clark Expedition.

Today we are able to travel great distances in short periods of time using cars, trains, and jets. In Jefferson's time people would travel using horses and boats. River travel was very important because boats could carry large amounts of supplies and trade goods. That is why Jefferson wanted Louis and Clark to find a water route to the Pacific ocean. He also felt that the expedition would help establish America's claim to the western lands that Lewis and Clark would visit. Traveling by boat, on foot, and on horseback the frontiersmen would take over two years to travel to the Pacific and back.

Just imagine how exciting and dangerous it would be to spend two entire years out in the wilderness not knowing from day to day what you might encounter. Louis and Clark encountered many different tribes of Indians, bison, and many new types of plants. They traveled on all these rivers: Missouri, Clearwater, Snake, and Columbia. And yes! They did cross the continental divide and they reached the Pacific ocean.

The Louis and Clark Expedition is now recognized as one of the most courageous accomplishments in our history. 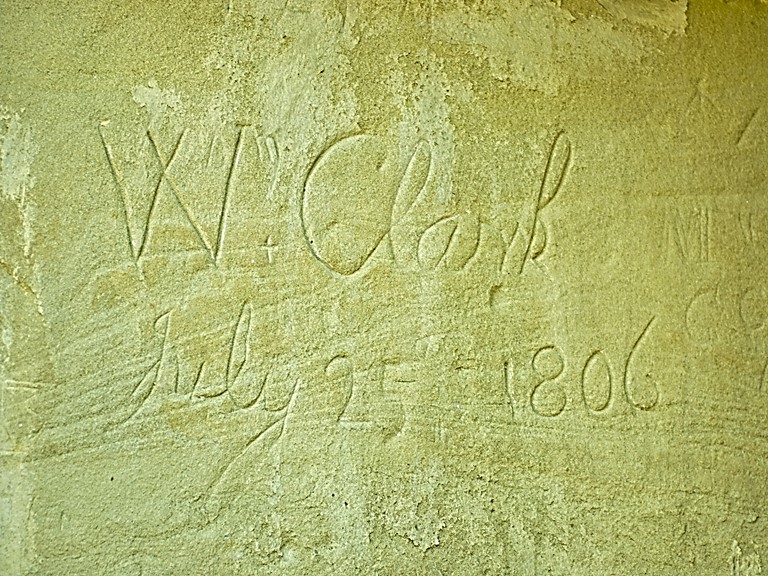