< The Louis and Clark Expedition The Erie Canal >

In 1812, the United States of America again went to war with the greatest naval power in history. The new country, America, found itself in the middle of a conflict between the French, who were ruled by Napoleon, and the British.

Napoleon was an accomplished general who had defeated many European armies on land; however, the British ruled the seas. To maintain enough sailors for their ships, British ships would stop American ships and force American sailors (against their will) to work on the British ships. This practice was called impressments.

Britain would also seize the American ships and interfere with American trade in an effort to stop supplies from reaching Napoleon's territories. Therefore, in June, 1812, America declared war on Britain.

It was a short war that ended with the Treaty of Ghent in February 1815. However, many noteworthy events occurred. The British burned the American capital. The Americans defeated the British in the naval battle for Baltimore, which inspired Francis Scott Key to write The Star Spangled Banner.

During the war, Britain formed alliances with various Indian tribes, which in turn may have affected later Indian removal decisions. Andrew Jackson became a national hero by defeating the Creek Indians at Horseshoe Bend, and the British in the Battle of New Orleans.

The war was considered to be somewhat insignificant by the British, who were much more concerned about the Napoleonic conflict. However, for America, once again defeating the British, gave Americans great pride in their country and assured the citizens that they would remain free of British rule.

On the Natchez Trace there is a memorial to the brave Americans who fought in the War of 1812. It seems that many of Jackson's men later died of battle wounds or starvation as the army was traveling home on the Trace.

There are really no insignificant wars to the men and women who have sacrificed so much for our freedom and independence. 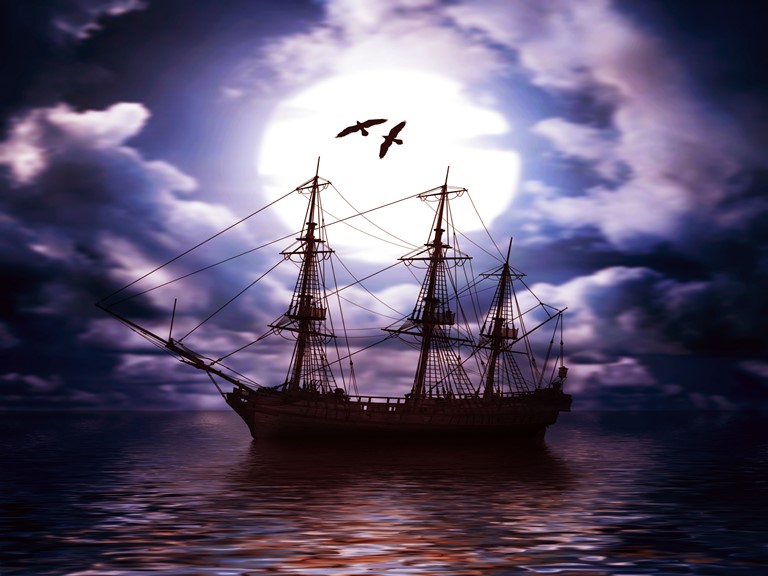 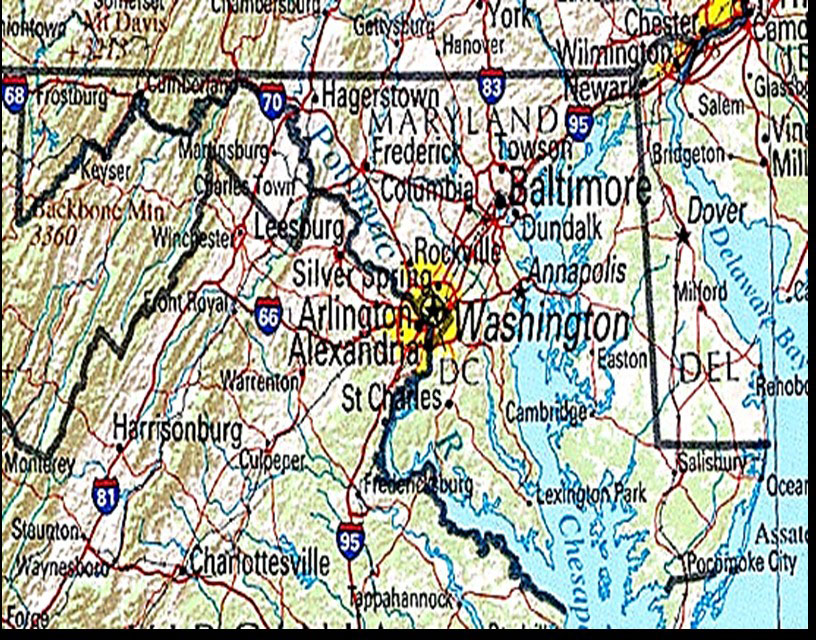