One of the most significant accomplishments of the early 1800's was the building of the Erie Canal. Prior to development of railroads, water was the primary method used to transport people and trade goods.Therefore, the government of New York decided that a canal was needed to connect the western territories of the state to the cities in the east.

In 1817, work began on a canal that would connect Lake Erie at Buffalo to the Hudson River at Albany. The Erie Canal would allow people to transport their products from the west all the way to New York City.

In those days much of the work had to be done by hand, because the digging machines that exist today had not been invented. Hundreds of laborers worked from sun up to sun down to construct the canal. Locks were needed to raise the ships more than 500 feet from one end of the canal to the other. Many of the laborers were strong, proud Irishmen who had come to America to start a new life. Many would die of disease and accidents before the canal was finally finished in 1825.

The canal greatly advanced the settlement of the northwest, as settlers spread from Buffalo to other frontiers. Cities developed all along the canal to provide goods that could be traded to other cities. Agriculture flourished in order to feed the increasing populations of American cities. However, the greatest result of the canal was the eventual development of New York City as the trading and economic center of the world.

Each year Americans celebrate Labor Day to honor the hard workers who built our country, and to especially honor those who lost their lives completing projects like the Erie Canal. 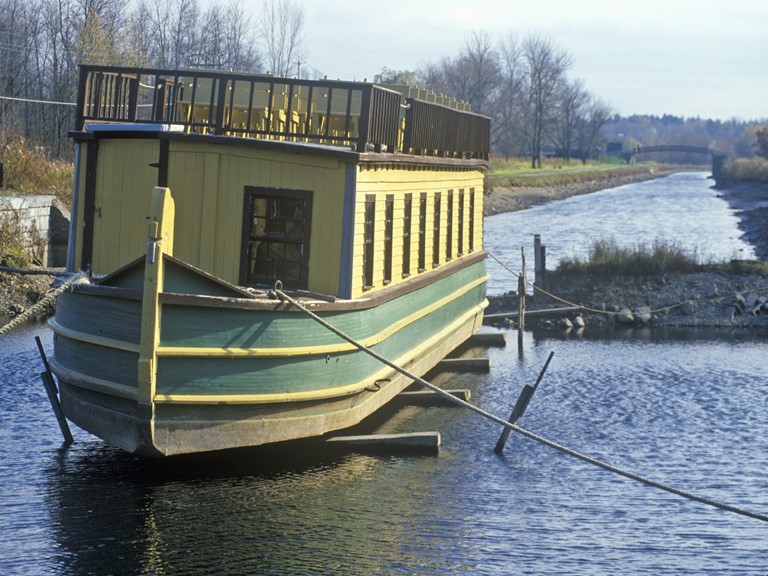 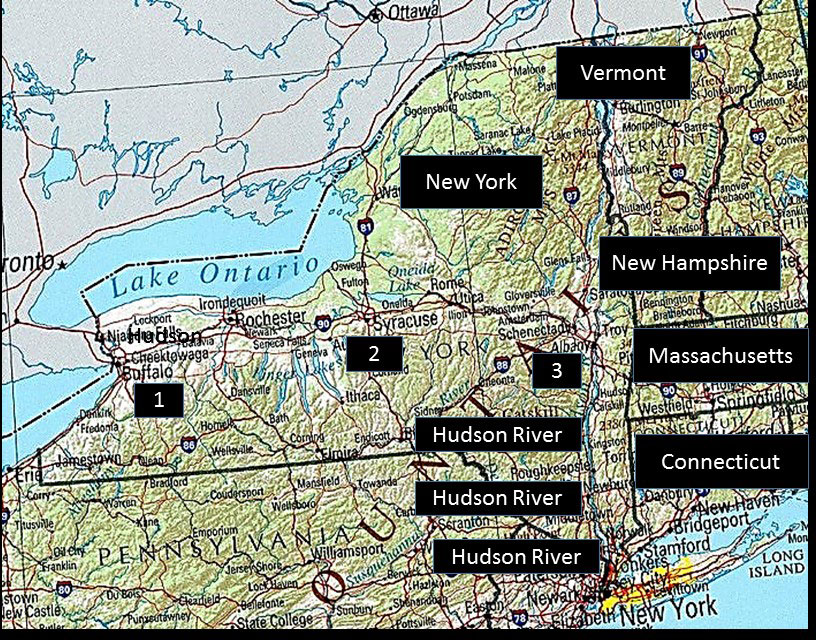