< The Erie Canal The Monroe Doctrine >

The question of slavery was an issue all the way back to the Declaration of Independence, when Thomas Jefferson declared that all men are created equal. When the Constitution was drawn up, there was debate about how to count black slaves when determining how many representatives a state should be allowed to send to Congress. In 1820, the issue again arose when Missouri wanted to join the Union.

By 1820, the country had become divided into slave and non-slave states. Abolitionists in the North wanted all slaves freed. Both the slave states and the free states sought more power in Congress.

Missouri wanted to come into the union as a slave state, but if this happened there would be more slave states than free states; there would no longer be a balance of power. The solution to this dilemma was the Missouri Compromise.

Although the Compromise solved the problem temporarily, it advanced the idea of a possible division of the country. People began to think of the country as separate territories: north and south. Sooner or later a more permanent solution to the slavery issue would be needed. 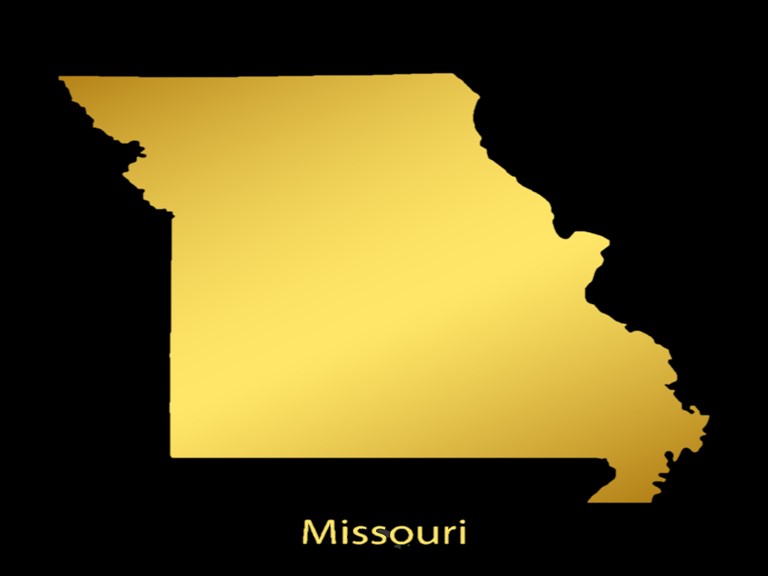 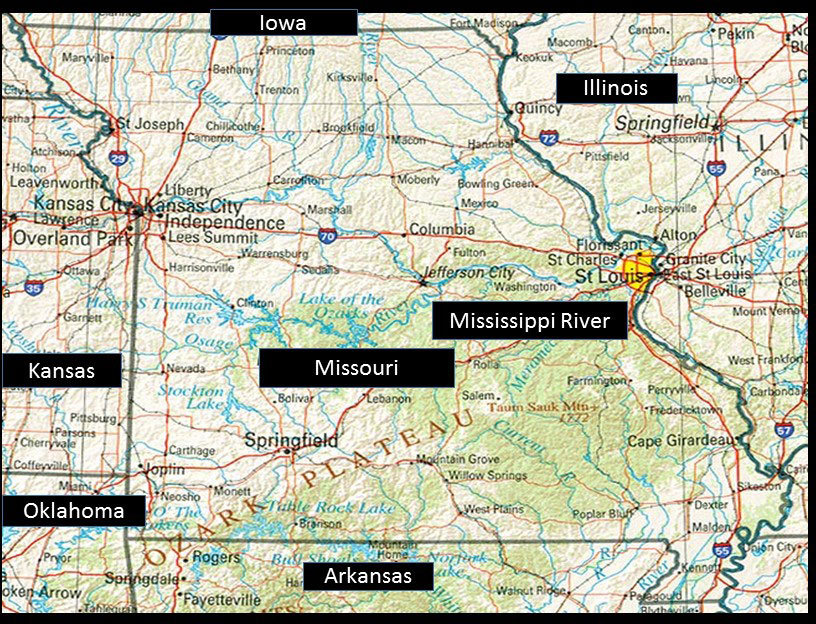