< The Bill of Rights Thomas Jefferson and the Louisiana Purchase >

In the late 1700's cotton was an important cash crop for plantation owners in the South. Of course, any crop that could be sold to foreign countries was also of great value to a new country that was attempting to develop its economy.

The problem with cotton was that the cotton fibers had to be separated from seeds imbedded within the fibers. This was an exceptionally slow and difficult task. Therefore, it made sense for plantation owners to only plant an amount of cotton that could be separated in a timely fashion.

Also, the labor intensive separation process required that cotton merchants sell the finished product at a high price, which in turn reduced the demand for cotton.

Just like the steam engine, there had been earlier versions of the cotton gin (gin is an abbreviation for engine.) Even in ancient India, some farmers were using cotton for clothing and ancient inventors had developed crude machines to separate seeds from cotton fibers.

However, much like Watt with his efficient steam engine, a man named Ely Whitney perfected a cotton gin that was efficient for the colonial period (and the American Industrial Revolution.)

That is exactly what happened, and soon the new country totally dominated the international trade in cotton. The price of cotton dropped and the United States had a product that could increase its economy exponentially.

All of this seems to be a wonderful thing until you realize that this tremendous economic growth came at the expense of black slaves. The peculiar institution that may have eventually been reduced and even abandoned, now flourished, as the need for slaves increased to an enormous level.

Soon cotton farming would be expanded throughout the Deep South, slave markets would be established in new cities, black children would be separated from their mothers, and just like in the middle passage days, harsh treatment during transit, would result in the deaths of many.

So, as is often the case in history, a wonderful step forward (the invention of the cotton gin) was also accompanied by an enormous amount of pain and suffering. 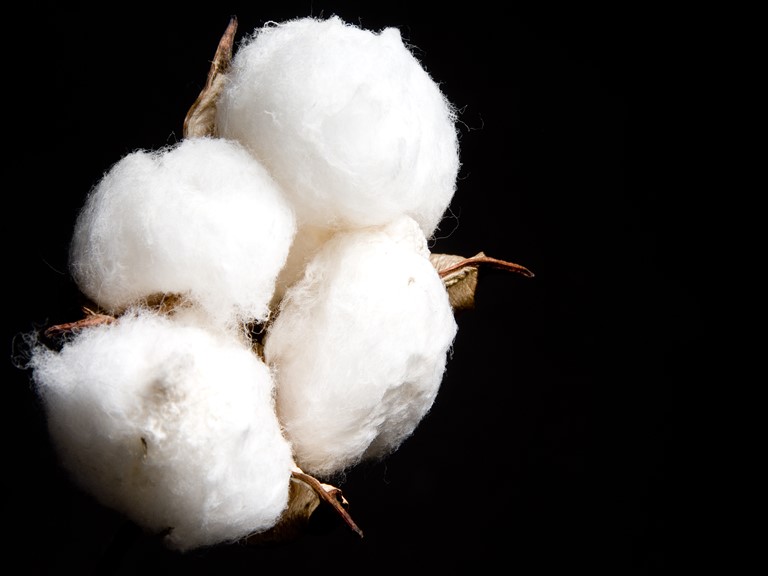 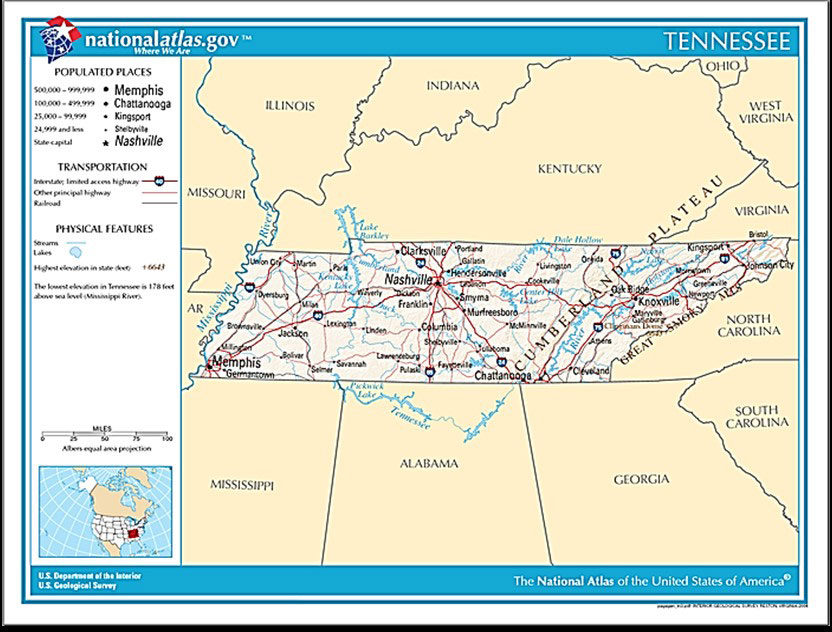