When the American Civil War ended, many southern soldiers returned home to find their farms and cities in ruins. Hundreds of Confederate veterans decided to seek their fortune in the western territories. Also, many newly freed black men went west to seek equality. And, Union soldiers who had fought valiantly against the southern Rebels would be sent west to fight Indians.

What followed was yet another amazingly unique era, not just in American history, but an era that was totally different from anything that world history had produced. This era has been given the title of "The Wild West".

Once a person crossed the Mississippi River during the Wild West Era, he or she could expect to encounter: cattle drives, cowboys, cowgirls, prospectors, wagon trains, railroad gangs, gun fighters, Indians, sod busters, buffalo herds, stage coaches, bandits, buffalo hunters, and saloons. There was beer, but whiskey was the drink of choice.

Also, Westerners would come into contact with an amazingly diverse population. There were blacks, whites, Indians, Chinese, Swedes, Germans, Mormons, Irishmen, Mexicans, and others.

The overwhelming reality of the Wild West was that people were arriving faster than law enforcement could be established. Westerners developed what was referred to as "the code of the West". Basically, this code was a realization that when it came to law enforcement, westerners were on their own to establish justice. The weapon most often used to enforce "the code of the West" was the 1873 Colt Peacemaker.

Much of the Wild West Era has been embellished; stories and tales have been elevated to mythical proportions. However, there really were characters like: Wild Bill Hickok, Doc Holiday, and Billy the Kid. And, many prospectors did strike it rich. Custer did make his last stand against the Indians. And, of course, Jesse James did hold up trains.

The story of America never seizes to awe the student of history. 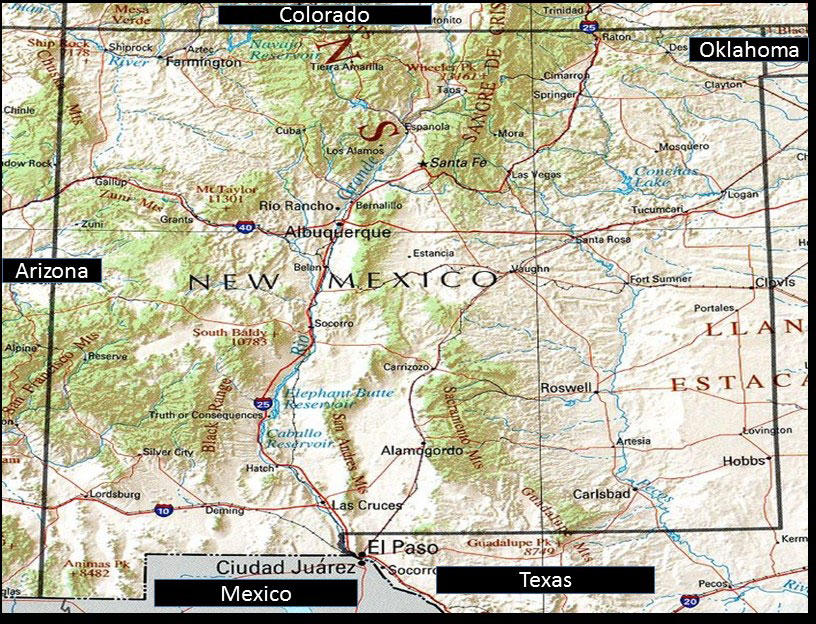