The emergence of the KKK was a southern attempt to reverse the gains being made by southern African Americans.

In frightening night raids, the KKK would burn black people's homes, crops, and barns. In many cases, they would also hang innocent people who they considered to be a threat to white supremacy.

The members of the Ku Klux Klan carried out awful retribution on the people who they believed had destroyed the southern way of life. Again, the whip was employed to control black people.

By the late 1870's the KKK and other white southerners had achieved their goal. Many of the advancements made to elevate the status of black people had been eliminated. Segregationist white democrats had gained political power over blacks and republicans. 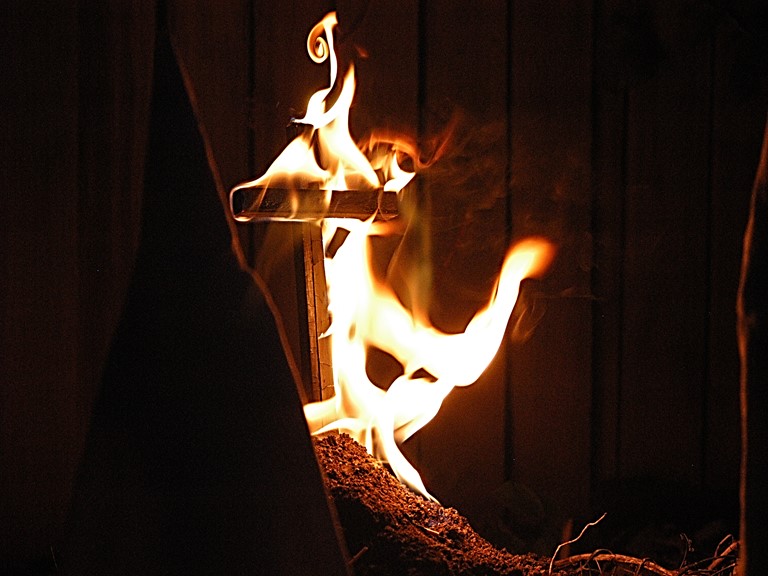 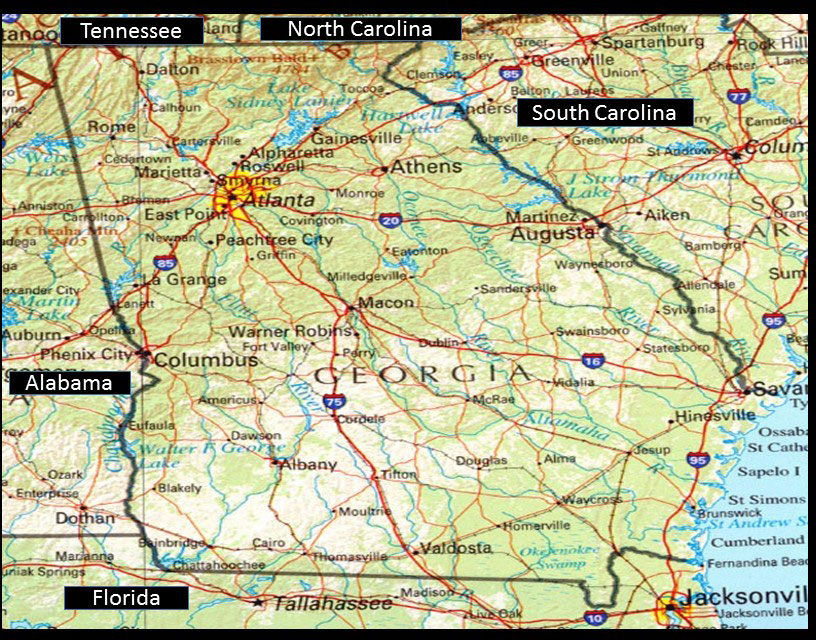