With the end of the Civil War, the federal government could concentrate financial resources on other projects. One of the most important projects was to build a railroad to the Pacific. Manifest Destiny had been achieved, but there needed to be a better and safer way for people to travel into the newly acquired western territories. America decided to build a railroad that would connect the east coast with the west coast. Dreams of a Transcontinental railroad would become reality.

During the Civil War, Abraham Lincoln had signed the Pacific Railroad Act; however, the actual building of the railroad would begin only after the war had ended. Two private railroad companies were selected to lay railroad tracks from Sacramento, California to Omaha, Nebraska. The Central Pacific would start laying tracks in Sacramento and work eastward, and the Union Pacific would start in Omaha and work westward.

Since the federal government was paying generously for each mile completed, the building of the railroad became a competition between the two railroad companies. The contest was on to see who could lay tracks the fastest. The laborers would be forced to work brutal shifts from dawn till dusk, constantly at the mercy of the weather. Heat, cold, rain, nothing would stop the endless hammering of railroad spikes.

Many Confederate Army veterans and Irish immigrants would find employment building the east to west portion of the Transcontinental railroad. However, the more difficult west to east portion, through the Sierra Nevada Mountains, would be completed primarily by Chinese laborers. Many of the Chinese people were prospectors who had given up on finding gold.

Many, on both sides of the project, would lose their lives before the railroad was completed. Dynamite, and nitroglycerine were used to clear passages through the mountains and often laborers were blown to pieces by premature explosions. Workers also died from exhaustion, heat stroke, disease, injuries, and Indian attacks.

In 1869, the Transcontinental railroad was completed and the last spike was driven in at Promontory Point, Utah. Similar to the Erie canal, towns and cities grew up along the railroad lines. America was developing rapidly. 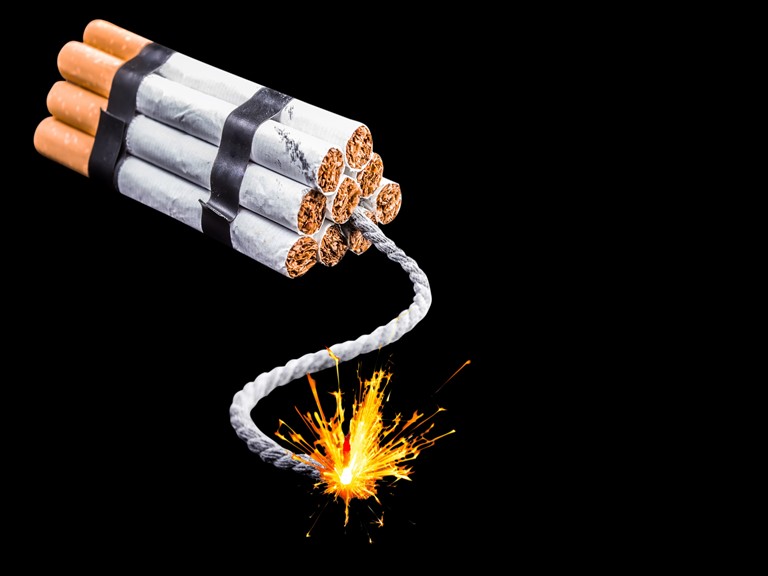 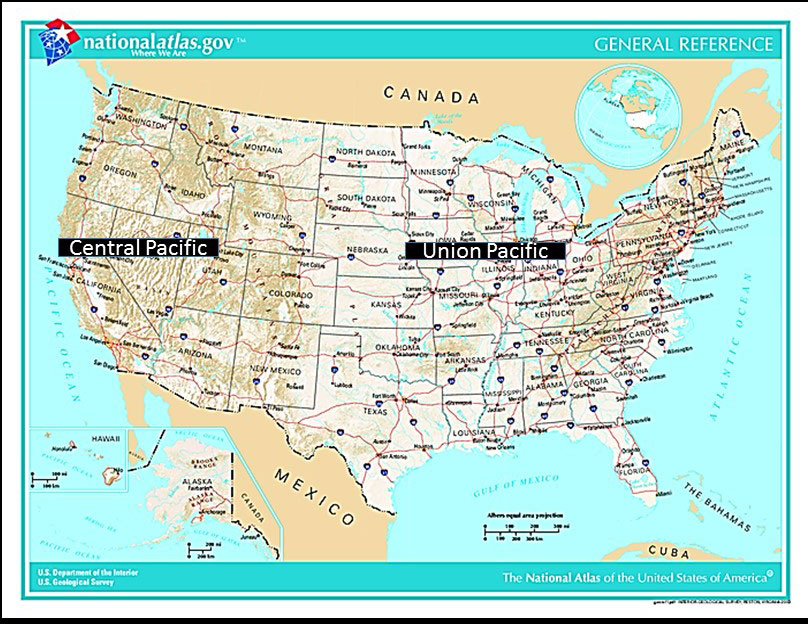