< The Transcontinental Railroad The Gilded Age 1870 >

In January of 1863, Abraham Lincoln signed the Emancipation Proclamation that freed slaves in the South. Even before then, black slaves were escaping bondage and migrating north to join the Union Army. African Americans proved their courage and military ability in many Civil War battles (they would also fight honorably for their country in all future American struggles.)

There was great rejoicing among slaves when word arrived that they were free. But free to do what? It must have been an awfully frightening time for African Americans who knew nothing but planting and harvesting cotton. Think, also, about how it must have been being black in a land where southern whites were fighting a war to keep you in bondage. There was terrible hatred and distrust of blacks by whites, and of whites by blacks.

In the Southeast, many African Americans had learned a craft or trade and they could find employment, however, many black people, especially in the Deep South, simply traded slavery for a type of economic slavery. White land owners would hire black people to pick cotton at such a low wage that the African Americans could never escape their financial condition. If they could escape the cotton fields, often black people emigrated to northern cities where again they faced discrimination and unfair treatment.

Radical Republicans in the North were successful in enacting legislation to give African Americans citizenship and the right to vote. For a short time, black people even ran for political office and many African Americans gained political positions. However, a backlash by Southern Democrats eventually resulted in the loss of African American advancement, and soon Jim Crow laws would force segregation and an even more diminished life style for black Americans.

African Americans had gained their freedom, but the quest for equality would be a long struggle. 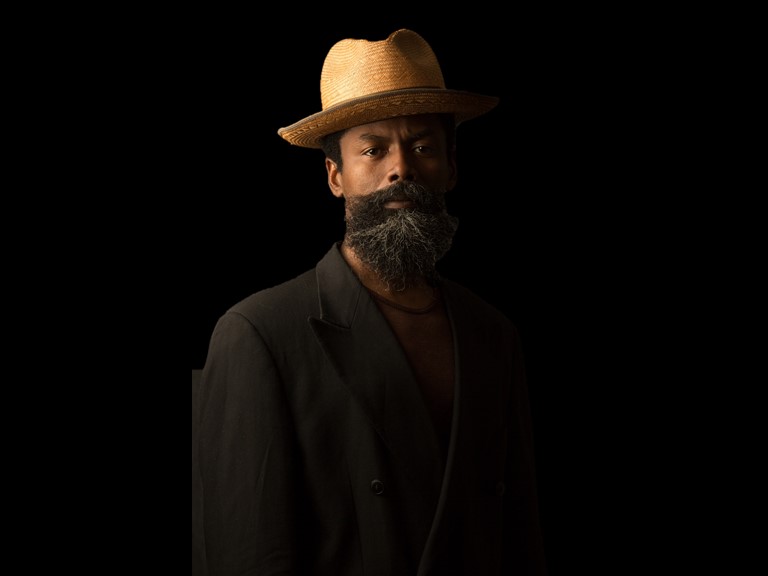 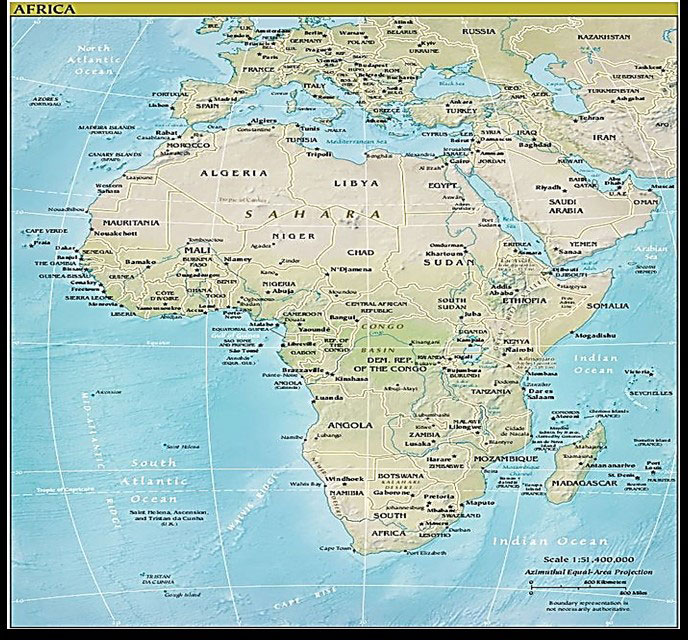