By 1870, many Americans were becoming very wealthy with success in business and industry. There was a tremendous growth in railroads, coal mines, factories, banks, stores, and farms. America became the greatest economic power in the world. For many, it was a time of euphoria. This era became known as "the gilded age".

For the lucky, talented, or gifted, life was lived in extreme luxury. There were stories of wealthy businessmen lighting their cigars with hundred dollar bills, and everywhere the rich were trying to outspend each other; it was a time of excess.

Unfortunately, the euphoria was experienced by a small percentage of Americans. Immigration to America had increased so rapidly that there were too many laborers for the jobs that were available. For many, it was a time of extreme poverty. Rich business owners, railroad bosses, and coal mine owners treated their employees very harshly as they attempted to increase their own fortunes.

There were no laws against child labor, so even children were forced into factories where they would work at repetitive jobs for low pay and long hours.

African Americans migrated to the northern urban areas to find employment, and there were terrible conflicts not just between blacks and whites, but also between different ethnic groups. Irish immigrants were treated badly, often being refused work simply because of their ancestry.

Coal miners and factory workers began to fight back and unions were formed. Often, there were bloody conflicts between union organizers and the bosses. 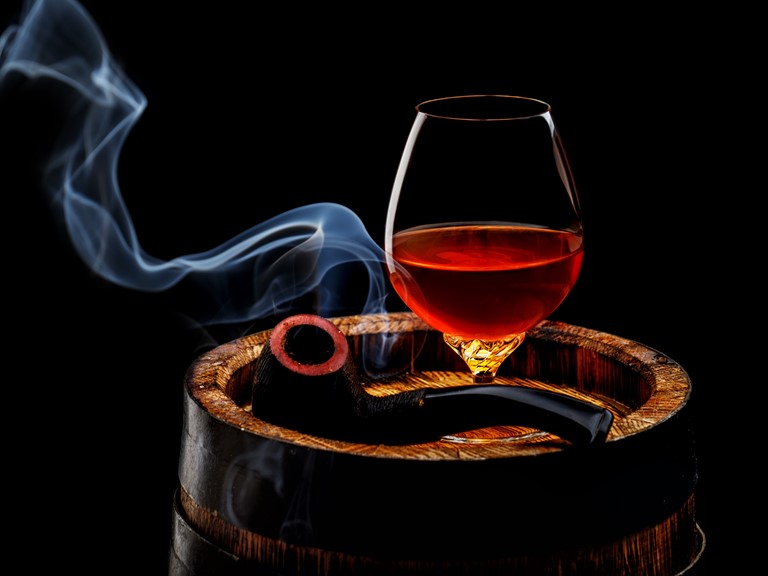 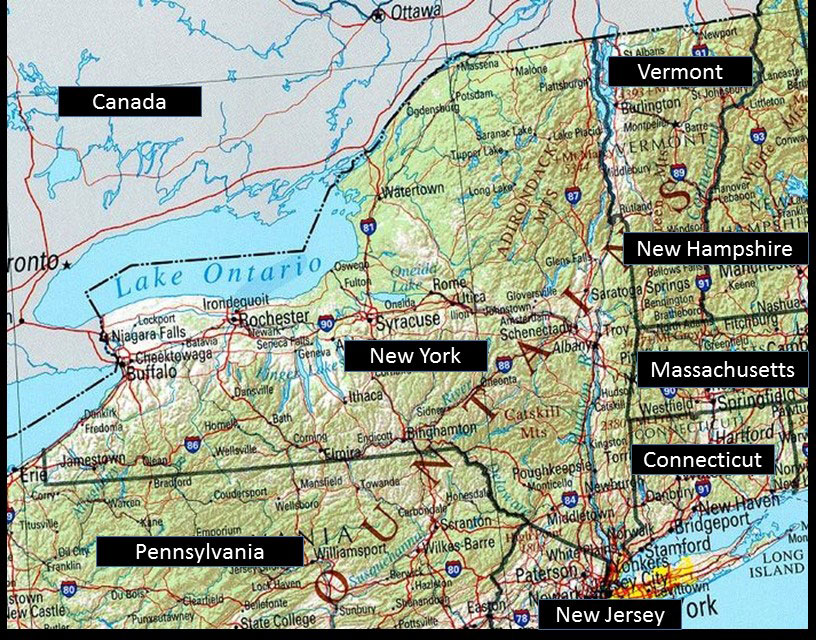