The Indian Removal Act and the subsequent "Trail of Tears" had eliminated the Indian threat in the Southeast, but there were powerful, organized Indian tribes still living in the West. The Lakota, Cheyenne, and Arapaho had formed an alliance to protect their territories in the area of Montana and the Dakotas.

All throughout the West, Indians were furious about the migration of settlers in wagon trains through their territories. The Transcontinental Railroad that the Indians called "The Iron Horse", brought thousands of settlers through Indian Territories. Cities and railroad stations were being developed all along the railroad tracks.

During the building of the Transcontinental Railroad, the railroad companies had employed buffalo hunters to provide food for the laborers. Imagine how awful it must have been for the Indians to witness the end of their way of life, as these white people killed off their source of food: the buffalo.

In the Northwest, the Indians had a truce with United Stated that protected their territory in the Black Hills. This area was a sacred place to the Indians. However, gold was discovered there and just like in the California Gold Rush, prospectors rushed into the territory to seek their fortune.

The military, in violation of earlier treaties, built forts to protect the prospectors. Soon, all out war broke out with the Indians.

George Armstrong Custer was a brave Union officer during the Civil War, and like other Union soldiers after the war, he went west to fight Indians. Custer, out for glory, led his troops into an ambush by the Indian alliance at an area called the Little Big Horn. The Indians surrounded Custer, and his entire force was massacred. The Indians then grossly mutilated the bodies of Custer's men.

When news of the massacre reached the East, Americans were outraged and a great hatred for the Indians developed. Soon, American soldiers descended on the Indians, they were defeated, and then confined to reservations.

The massacre of Custer and his men became known as "Custer's Last Stand". 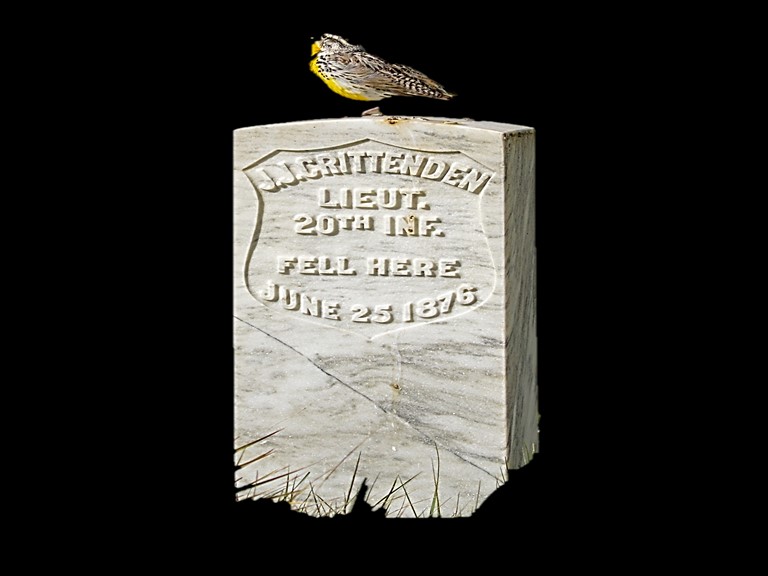 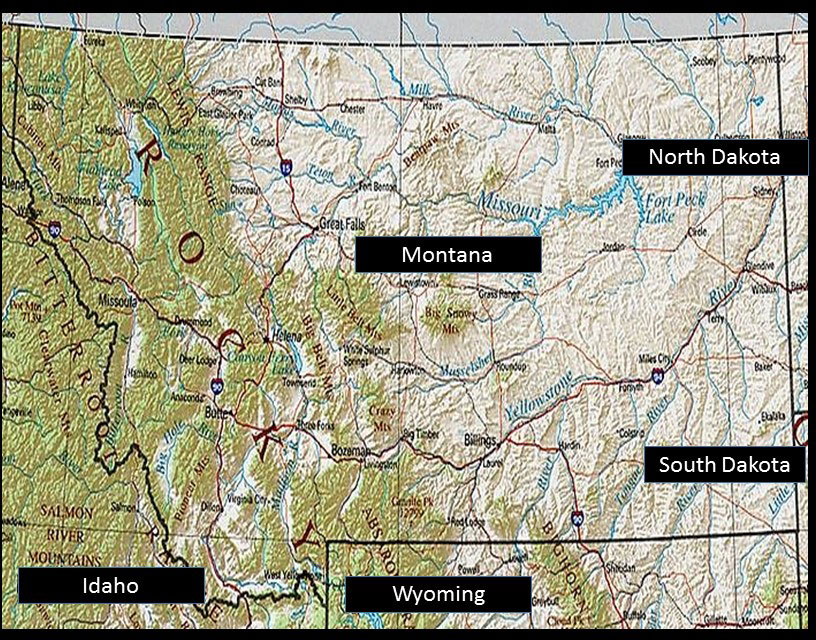