The Voyage of Christopher Columbus - 1492 CE

The one person usually credited with the discovery of America is Christopher Columbus. In 1492 Columbus sailed across the Atlantic ocean with a fleet of three ships: the Pinta, Nina, and the Santa Maria.

He and his men visited and explored several Caribbean islands and eventually founded a settlement called La Navidad on the island of Hispaniola (called Haiti by the native people.)

The most significant thing about the Columbus voyage was that it opened up the era of the explorers and conquistadors (conquerors.) Eventually, thousands of ships from Europe would sail to the Americas seeking treasure. Also, the new European adventurers and soldiers would conquer and enslave the native peoples that they encountered.

Columbus sailed under the flag of Spain, and so, much of the new world was claimed by the king and queen of Spain. However, Portugal was also a great sea power, and also a country that did much exploration. Eventually, a treaty was signed to divide the new world between Spain and Portugal.

As is the case with many great countries, the power of both Portugal and Spain declined. Then the countries of France, England, and Holland would emerge as the new settlers and conquerors of the Americas. The new world and the future United States of America became a mixing pot of peoples from many different nations. 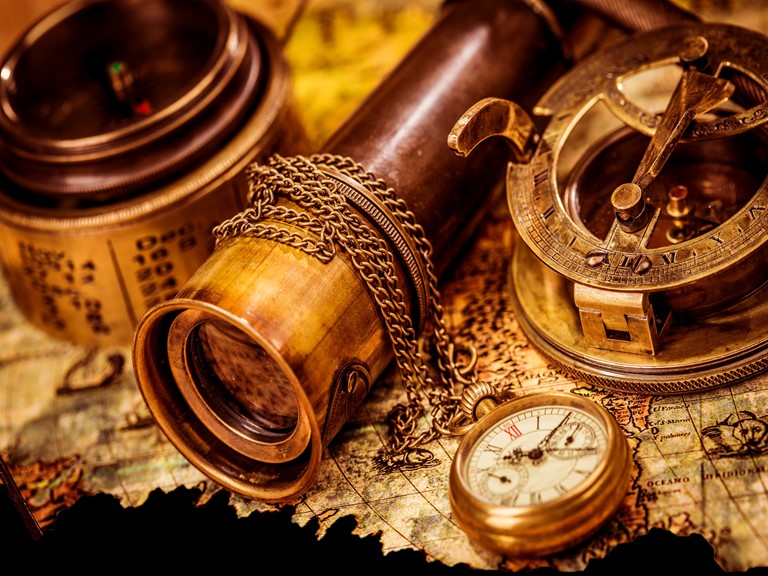