Often, in the early days of exploration and settlement, Europeans would come upon entire Indian villages that were completely deserted. Usually, some evidence would indicate that a disease had infected and killed the people of the village.

Today, we know that viruses can travel long distances either on people or on their trade goods. For example, an Indian trader might have the small pox virus or the virus could even be in a blanket that the trader carried. That is why European diseases often arrived before the native people had even seen a European.

One of the greatest tragedies in history was the loss of life brought on by the diseases that Europeans brought to the new world. Prior to the invasion of the Europeans, the native peoples were extremely fit and healthy. They had a good diet and were very active. However, they had not built up any resistance to the diseases that the Europeans would introduce. The result was devastating; often 80 to 90 percent of a native tribe would be wiped out by a single virus.

Some of the diseases that Europeans brought to the new world were: bubonic plague, chicken pox, cholera, and scarlet fever. But, by far, the greatest killer was small pox.

So, why did the native peoples not have diseases that could be communicated to the Europeans? Many historians believe that the European diseases developed due to the peoples' habit of living in close proximity to animals, and to the filthy conditions in European cities. By far, the native peoples of the Americas lived in a much cleaner and healthier environment. 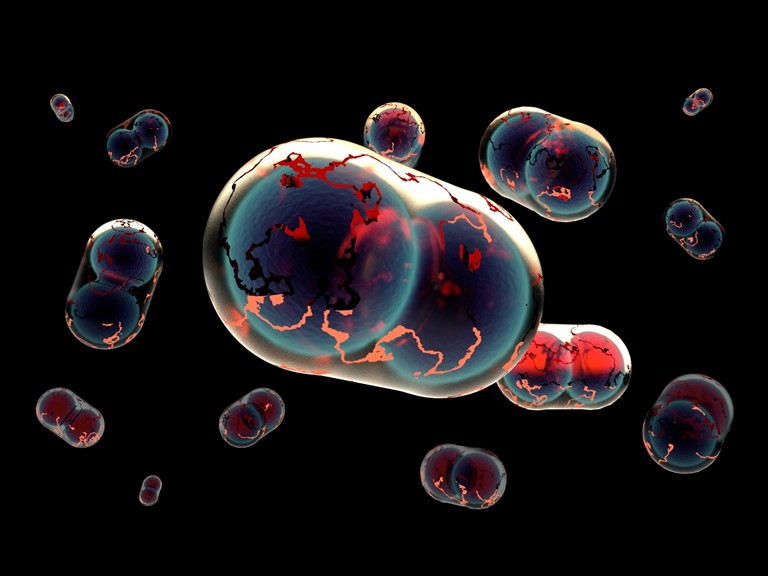 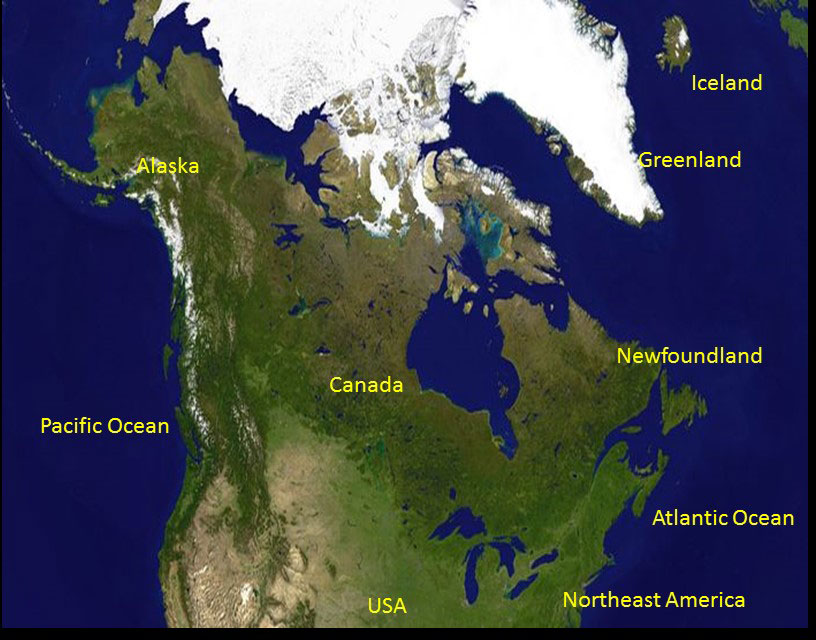