There is an ethnic group of people who still occupy an area on the coast of northern Spain and France. Some historians believe that their heritage goes all the way back to the days of early Cro-Magnon peoples. These people are the Basques.

Most modern ethnic groups are a mixture of various peoples who met, fought, traded with or were overcome by other groups. However, the Basques, for centuries and centuries seem to have avoided this assimilation. They may be direct descendents of early cavemen.

The Basques became great sailors and fisherman. They were especially successful at catching whales and cod fish.

It is interesting in history how often a decision by one institution can have an extraordinary effect on the course of world events. In the case of the Basques, the Catholic Church, in the middle ages, declared almost half of the days of the year to be fast days. A fast day was one in which people could not eat meat. However, the church did allow the consumption of fish. This, of course, was beneficial to the Basques and their cod fishing.

Some historians believe that the Basques kept secret that they had discovered vast schools of cod off the coast of Newfoundland. It is hard to imagine how this group of fisherman could have supplied so much cod had they not found a new fishing ground.

And so, we have yet another possibility that a different group of Europeans may have been the first to visit America. 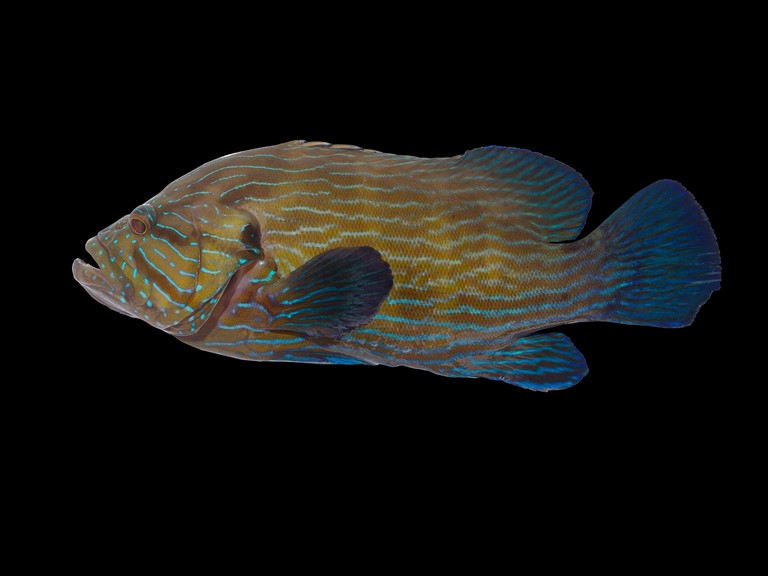 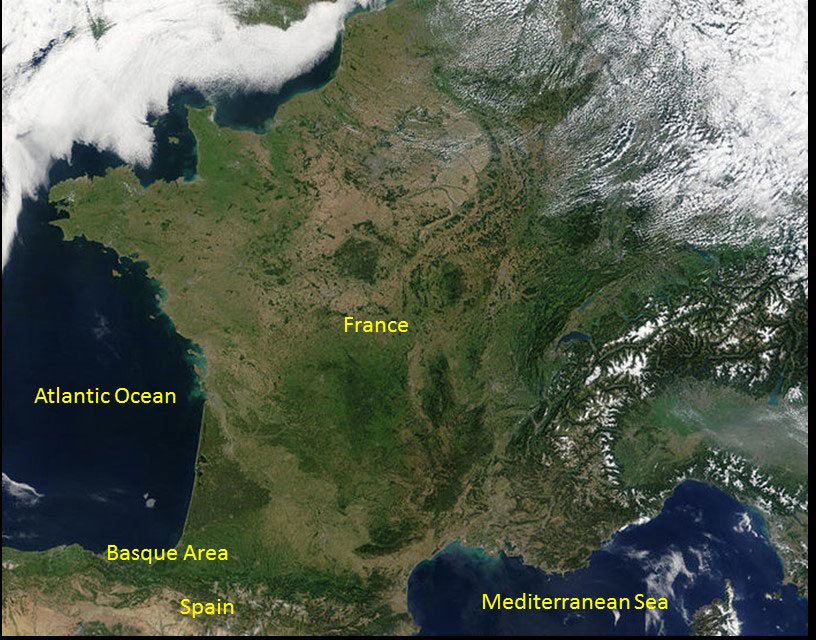