The Vietnam War was similar to the Korean War in that the United States and the democratic powers of Europe wanted to contain communism. In addition, Dwight D. Eisenhower, the allied leader on D-Day and then president of the United States, introduced the "Domino Theory". Eisenhower believed that if Vietnam fell to the communists, the other Southeast Asian countries would also fall; just like dominoes.

Ho Chi Mihn led a gorilla rebellion against the French and went into the mountains when the Japanese occupied Vietnam. When World War II ended, the French returned, and Ho Chi Mihn and his followers defeated the French at Dien Bien Phu. Thousands of Frenchman lost their lives in the battle or in their march to captivity in North Vietnam. The French pulled out of Vietnam and the United States entered the conflict.

In 1955, The Republic of South Vietnam was proclaimed and America began to increase its involvement in the conflict; in order to protect South Vietnam from communism. Ho Chi Mien was unwilling to accept colonial rule of South Vietnam, and therefore, sent his guerrilla forces into South Vietnam by the way of the Ho Chi Mihn trail.

When President Kennedy was assassinated, Lyndon B. Johnson became president of the United States. In 1964, Johnson began intensive bombings of the Ho Chi Mihn trail; even in countries outside of Vietnam. The bombings and battles became a daily site on American televisions and a tremendous protest movement ensued. At one point American student protesters were killed on an Ohio college campus.

After hundreds of thousands of deaths on both sides; America pulled all forces out of Vietnam and Ho Chi Mihn united the country under communism. 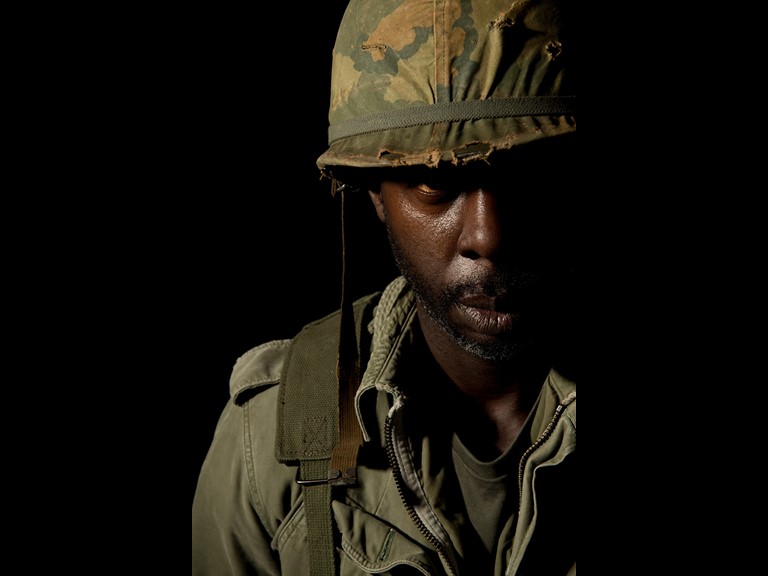 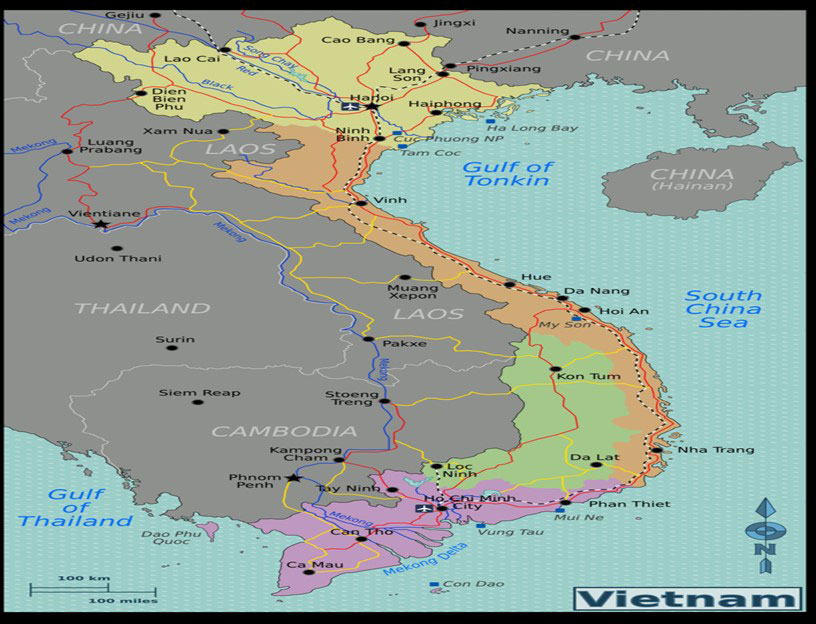