After the Vietnam War, America went into a decline. Americans, in general, were not proud of their role in Vietnam. Many atrocities had been committed, thousands had died, and in many cases America had bombed innocent civilians (even outside of Vietnamese borders.) Often, brave American soldiers were denounced by fellow Americans on their return to the country. To make things even worse, America went into a time of great unemployment and economic inflation (American currency was losing its value and American respect abroad was declining.)

America desperately needed a hero and that hero came in the form of Ronald Reagan. Reagan began to give speeches that inspired pride in The United Stated of America. When he became president in 1981, he immediately began the process of rebuilding the American economy. Reagan got legislation passed to deregulate business, reduce taxes, and reduce government spending. As a result, business flourished, millions of people gained employment, and inflation was reduced.

As The United States pulled out of its slump, Americans became reinvigorated. There arose a new pride in America and the country's morale increased. Reagan preached less reliance on government and more self reliance. People were finding good paying jobs that allowed them to support themselves without government help. And self reliance results in self pride.

To tackle the Cold War, Reagan initiated a large build up of the American military. He began to talk tough to the Soviets and at one point called the Soviet Union: "The Evil Empire". While on a trip to West Berlin, in front of the Wall, he made this famous statement to the Russian leader: "Mister Gorbachev tear down this wall". 29 months later the Wall came down.

The American military buildup was too much for the Soviets. They could not keep up with American military investment and eventually their economy collapsed. The Cold War came to an end. Eventually, Eastern European countries gained their independence. 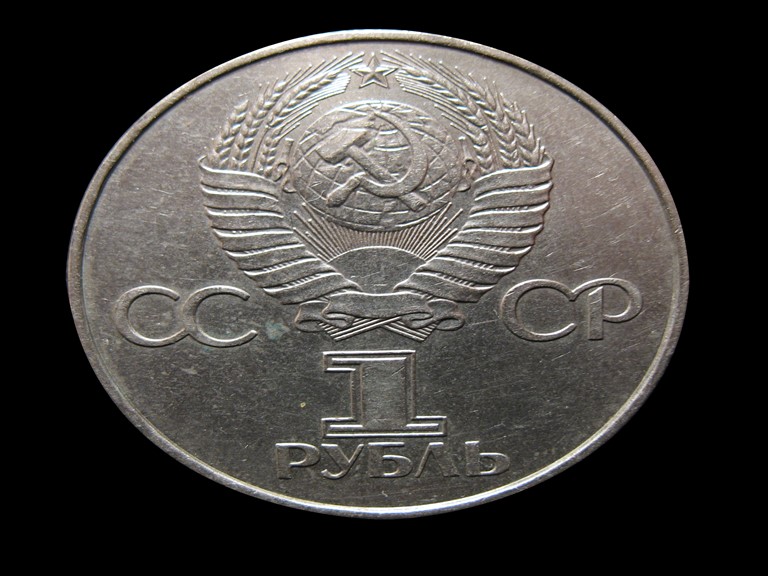 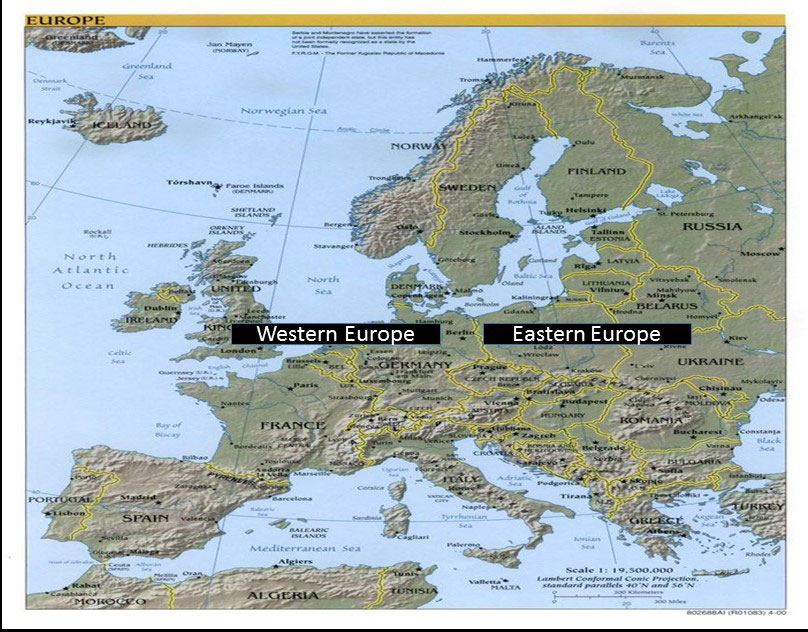