As the founding fathers of our nation well knew, democracy and freedom would always come with a steep price. Consider all the battles and wars that have been fought by Americans to assure that current and future citizens will be able to speak freely, protest injustice, and elect leaders by voting. Also, consider all of the brave soldiers and citizens who have sacrificed their lives so that we can enjoy the basic human rights that Thomas Jefferson outlined in the Declaration of Independence.

Unfortunately, our way of life, our free market economic system, our freedoms, and our religious tolerance are a threat to those who believe in autocratic or theocratic leadership. To many people, who believe in an extreme interpretation of Islamic Law, our way of life is a threat to their religion. The idea that women can dress as they like, that women can have an education, and that women should have the same human rights as men, is a challenge to Islamic beliefs. Also, some Islamic people are appalled at what they believe are material accesses flaunted by free European and American citizens. And other Islamic extremists, still believe in the Jihadist struggle against non believers (considered to be infidels by extreme Islamists) that goes all the way back to the Crusades of the middle ages.

All of this ideological and theological conflict manifested itself in an attack on America that was carried out by Middle Eastern extremist on September 11, 2001. Four American commercial jets, full of innocent passengers, were hijacked by terrorists from the Middle East. Two of the jets were flown into the Twin Towers of New York City. The Towers collapsed and thousands of innocent civilians were killed. One jet was flown into the Pentagon and hundreds more lost their lives. In the forth jet, extremely brave and heroic passengers were able to overcome the terrorists and crash the plane. No one knows how many more people would have died if it were not for the courage of the citizens on that jet.

And so, from one battle to the next, the fight for freedom, democracy, and human rights will continue as long as Americans and other freedom loving people have the courage to stand up and fight for our way of life. 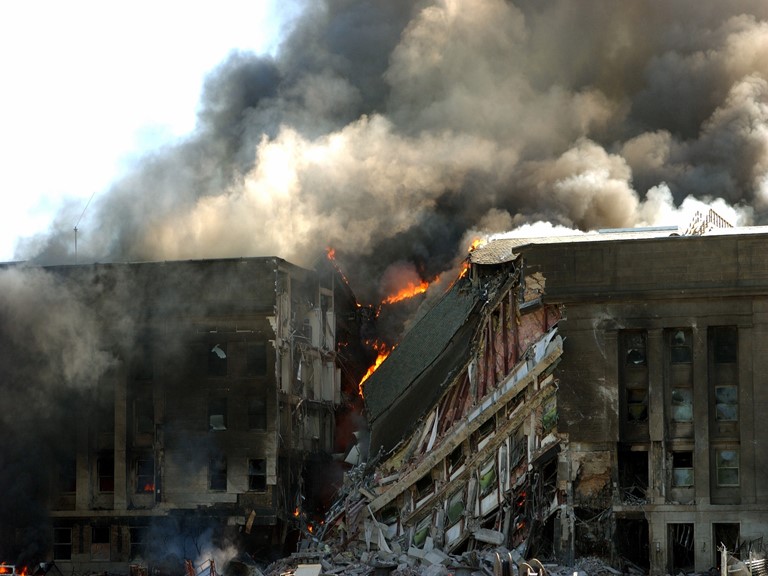 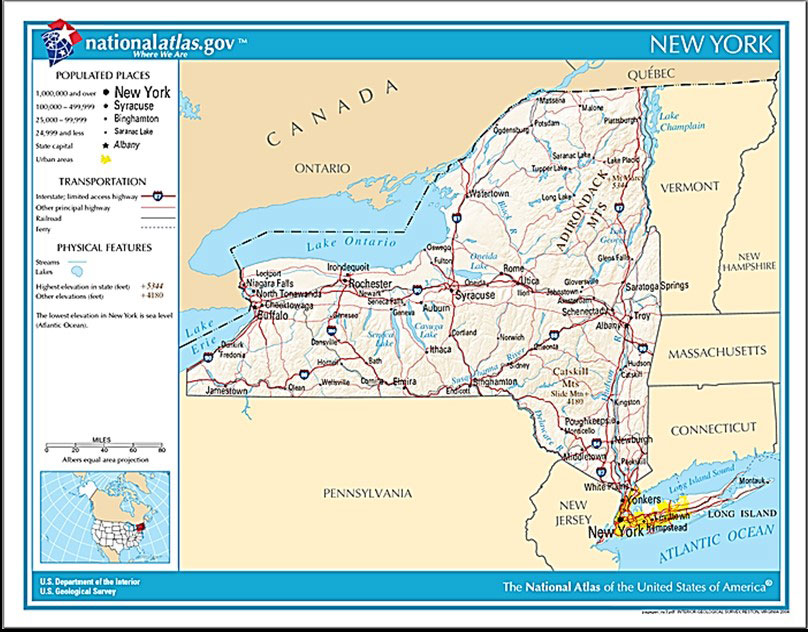