Immediately after the September 11, 2001 terrorist attacks, the United States of America, and other allied nations, prepared to take the conflict to countries that harbored terrorists. Once America was sure that the Taliban of Afghanistan was behind the attacks, the allies began attacking and driving the terrorists out of their hiding places; the war in Afghanistan was under way. Soon afterward America and additional allies attacked Iraq. In both places, the allies tried to establish democracy and freedom for people who had been accustomed to dictatorship.

The idea of democracy and freedom spread to other Middle Eastern countries and in 2010 many countries that were governed by harsh theocracies, and brutal dictators began to rebel. This movement was given the name: "Arab Spring".

Some of the countries that were to experience rebellion were: Tunisia, Algeria, Lebanon, Egypt, Libya, and even Iran. In some countries rebellions were harshly put down and in others the struggle continues.

One rebellion that at this time is still ongoing is the conflict in Syria. In this struggle casualties currently number over one hundred thousand and the bloodshed continues, as many Syrians try to replace a brutal dictator.

America continues to give assistance to countries seeking freedom, and just how much America and Europe should be involved in the Middle Eastern conflicts will continue to be a harshly debated topic. 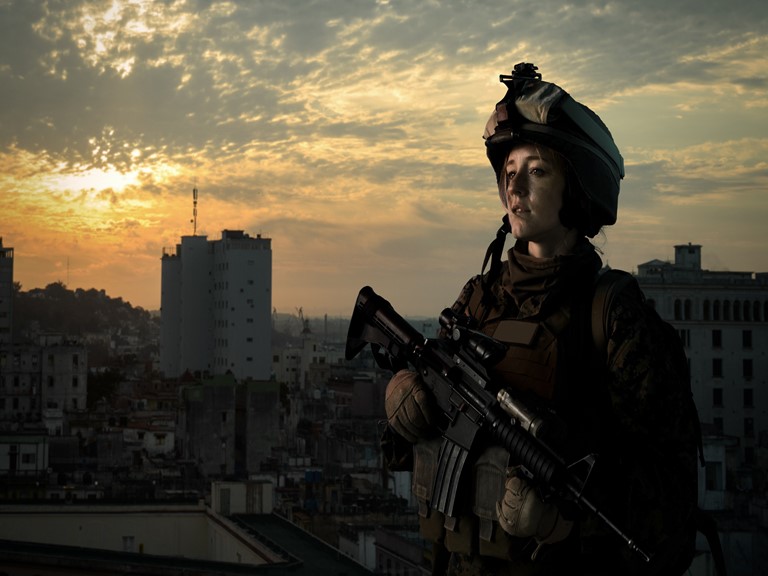 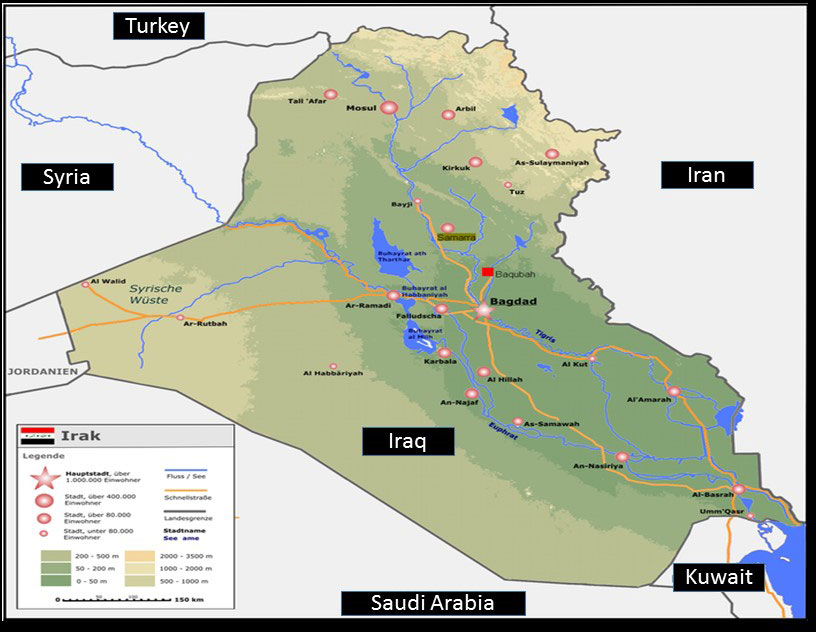