The space race, which was initiated during the Cold War, eventually resulted in a cooperative venture between Russia, the United States, and other countries throughout the world. A space telescope was rocketed into space, and a space station is currently orbiting the Earth; conducting experiments that will improve our knowledge of our solar system, physics, and the universe.

In 2003, the first robots were landed on Mars, and subsequent robots continue to research the red planet. Robotic experiments and sample gathering is being conducted to see how Mars evolved and if life once existed there. Perhaps, one day, humans will land on the planet, and even establish colonies like the early settlers of America.

Technological advancements, and incredible new advancements in science, make the news almost on a weekly basis. Research in new fuels, medicine, avionics, and hundreds of other new fields continues.

Such is our world in the 21st Century. 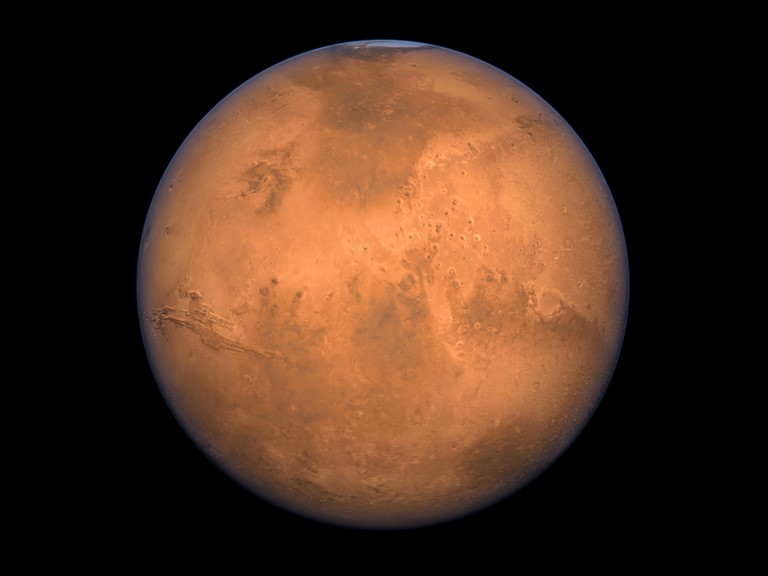