African history is a history more difficult than the history of other ethnic groups. And, the history of African Americans is no exception. This is surprising in that the first hominids and perhaps the first Homo sapiens evolved in Africa. One might think that having a head start in evolution would have given Africans an advantage in the struggle for territory and advancement in civilization. However, Africans quickly fell behind their descendents and by the middle ages Islamic people were enslaving black people in the thousands.

When Europeans came to the West African coast to enslave the local people, they immediately promoted the idea that Africans were inferior and that the slavery was, therefore, justified. Of course, southern slave owners had everything to gain by embellishing this myth. Even in recent centuries academic scholars were developing theories of African inferiority.

Many historians now believe that Africans did not develop the technical advancements of Middle Eastern people, and Europeans simply because they did not have the natural resources that were abundant in the Mesopotamian area and throughout Europe. Aside from the lack of rich agricultural territory, there was a lack of animals that could be domesticated. And, the rich mineral deposits that allowed Europeans to develop metal tools and weapons were also scarce.

In any case, by the 19th century African Americans were becoming artisans, architects, and great orators. In the 20th century our country produced black doctors, lawyers, musicians, professors, scientists, and even astronauts. And then, in the 21st century the most amazing thing of all occurred, after all the struggling for equality, an African American became the leader of the most powerful nation on earth; America had a black president. 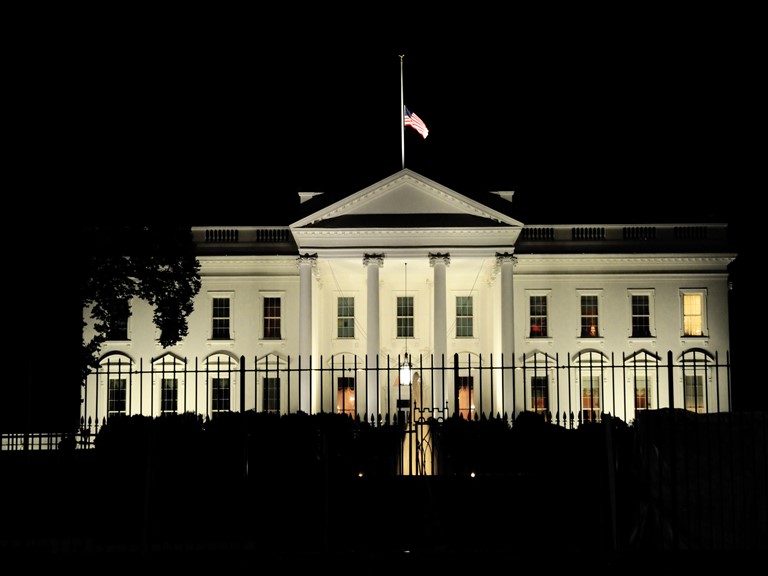 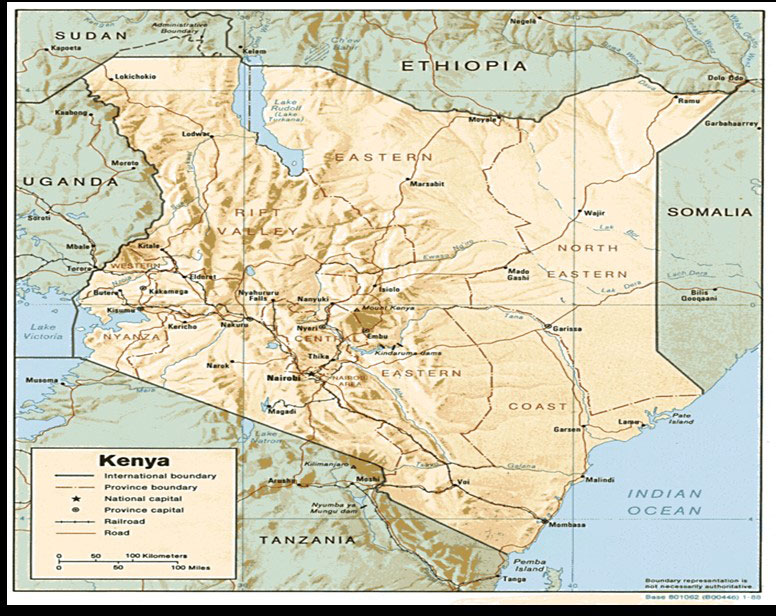