< The Berlin Wall The Vietnam War >

By 1876 advancements made by African Americans were being nullified by Jim Crow laws. These laws were enacted primarily to keep black and white people separate. Mainly enacted in the South, these laws prevented black people from eating in white restaurants or sleeping in white hotels. Black people could not use white bathrooms or drink from white water fountains. Even worse, black people could not attend white schools. The phrase "separate but equal" came into being, but African Americans never received anything that even resembled equality.

In 1954, in Brown vs. Board of Education, the Supreme Court outlawed school segregation. It became illegal for schools, colleges, or universities to deny admission of black people because of their race.

There were many heroes in the Civil Rights movement, and of course, Martin Luther King is given great credit for his speeches, marches, and advocacy of African American rights. However, one of the most important figures in the movement was Rosa Parks; a black woman who went to jail rather than give up her bus seat to a white man. Inspired by this brave woman, African Americans began sitting down at tables in white restaurants and eventually began desegregating white schools. In some cases, armed federal authorities were required to break through lines of white people, in order for black students to enter white schools.

Finally, in 1964 the Civil Rights Act was passed. This important act outlawed discrimination by race, color, religion, sex, or national origin. Black people, who had been treated as inferior ever since those first indentured servants arrived in Jamestown, were now legally equal to any other people. It would take many years for black people to actually be treated as equals, and many still feel that African Americans are being treated unjustly, even today. 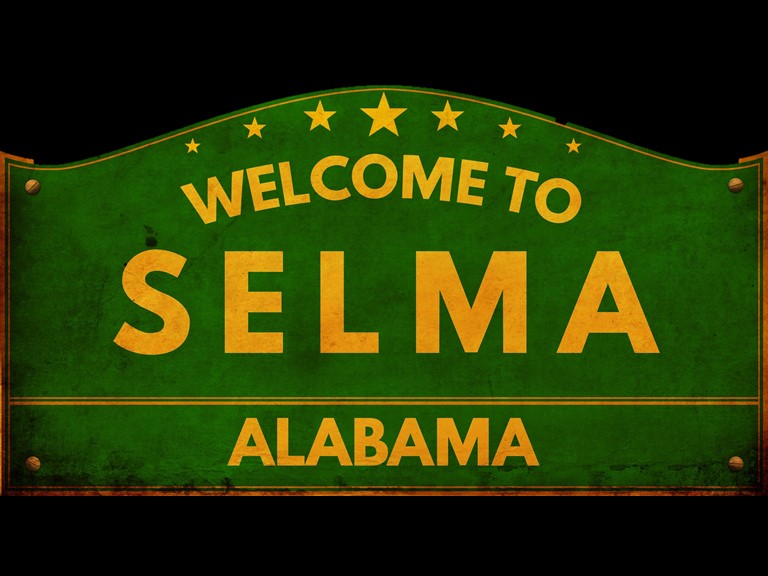 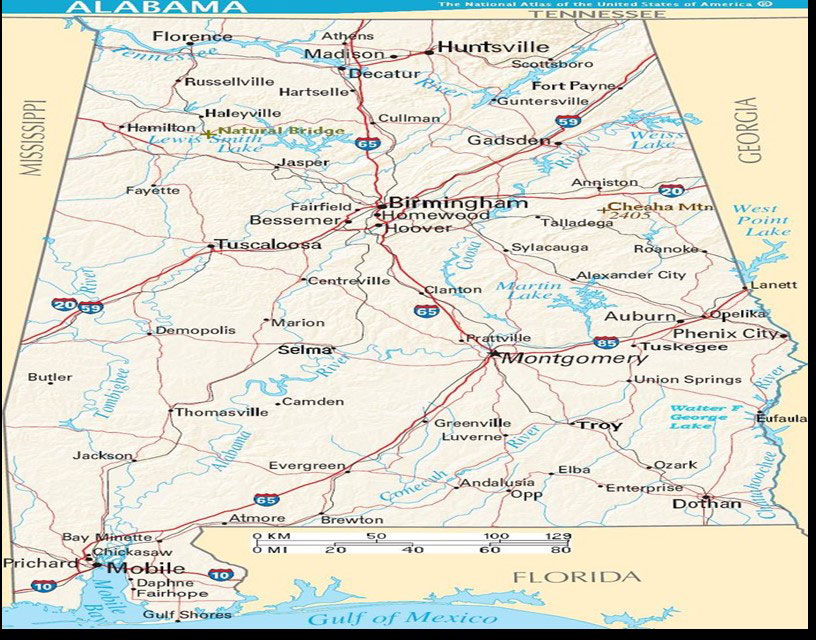