Just like the American Revolution, many events led up to the American Civil War. You could go all the way back to Jefferson's words in the Declaration of Independence to find justification for war. Jefferson said "that all men are created equal". If that was true, why were so many black people enslaved?

The North and South became very different in many ways. In the North, manufacturing and industry emerged to dominate the economy. There was still a great deal of farming, but most of the agriculture was undertaken on small farms. Most farmers grew food crops. In the South, the economy was based on large farms and slavery. The primary crops were money crops like cotton, and tobacco. An enormous amount of wealth was tied up in the ownership and trade of African-American slaves.

The Missouri Compromise split the country at the 36 degree 30 minute parallel, so that it became common to think of the country as two distinct parts: the North and the South.

The issue of state's rights had been important all the way back to the ratification of the constitution. There will always be a debate as to how much power the federal government should have over the individual states. The Southern states wanted less influence from the central government.

Then, there was the Kansas Nebraska Act, "Bleeding Kansas", the Underground Railroad, and John Brown's attack on Harper's Ferry.

Finally, the rise of the anti-slavery Republican Party and the election of a Republican president resulted in the secession of southern states and the establishment of the Confederate States of America.

The stage was set for a confrontation to light the fuse of war. That confrontation occurred at Fort Sumter, South Carolina. As soon as southern states declared secession, Lincoln rushed Union troops and supplies to the fort. On April 12, 1861, Confederate forces bombed the fort, the American Civil War had begun. 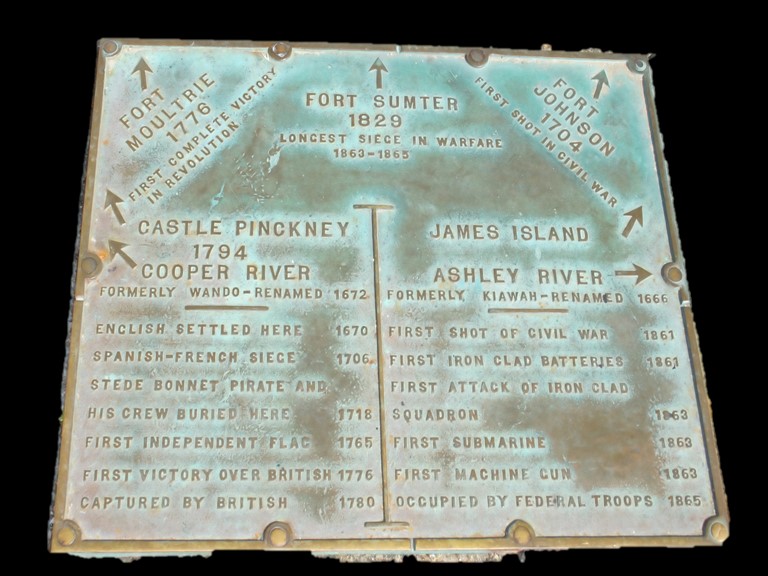 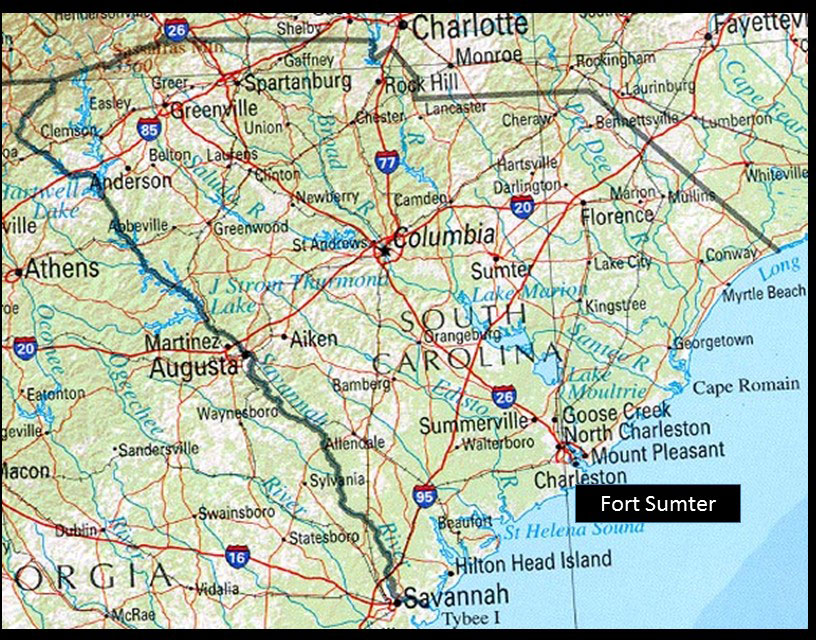