America's current Republican Party was born out of the hostilities in "Bleeding Kansas". The party was formed in an effort to resist the extension of slavery, and many Republicans wanted to free the slaves.

Many Americans believe that Abraham Lincoln was the greatest of all presidents. What an amazing man. Brought up on the frontier, Abe was known as a champion wood splitter and an excellent wrestler. His greatest asset was perseverance. Many times in his life, and especially in politics, he would have set backs. However, Lincoln would always get back on his feet and fight for his beliefs.

Abraham Lincoln was elected as the 16th president of the United States in 1860, as a Republican. Because he had run as a member of the Republican Party, the Southern states knew that he would resist the extension of slavery, and that he might even force the slave owners to free their slaves. As a result of his election, seven southern states seceded from the union, even prior to Lincoln's inauguration.

Our country has always been fortunate to have strong leaders in times of crisis. Few would argue that any other president had more strength, perseverance, or determination than Abe Lincoln. He would need these attributes, as the country was soon to be engaged in the bloodiest war on American soil.

Before the war was over, hundreds of thousands of soldiers would be killed or wounded, but the Union would be saved, and the southern slaves would be emancipated. Only an extraordinary man could have stood up to the tremendous opposition, and ridicule that Lincoln would endure. 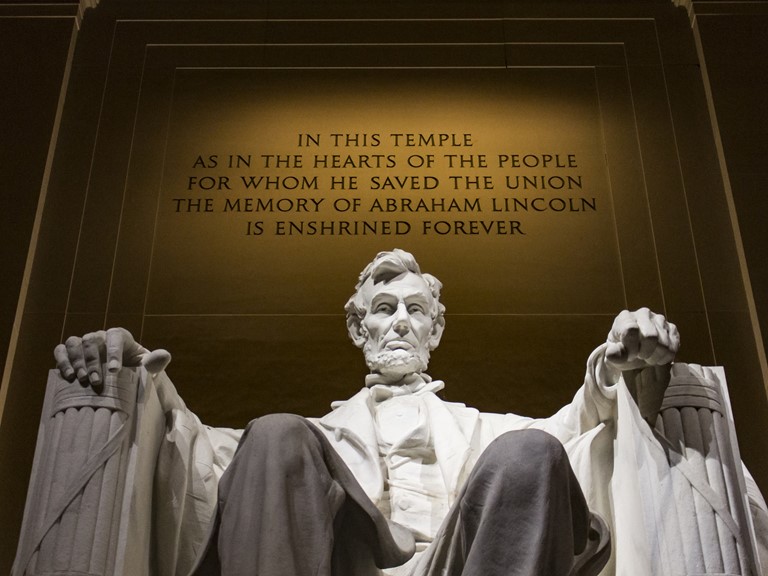 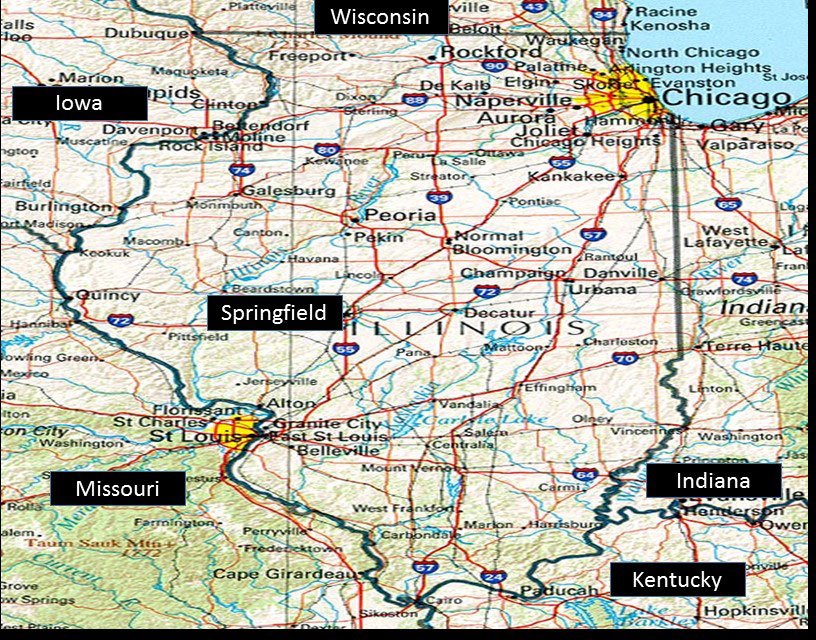