One of the abolitionists migrating to Kansas was John Brown. Brown was a radical who would stop at nothing to free the slaves. Unfortunately, he cared little about whether or not settlers were guilty of any crime. In Kansas, Brown was able to recruit other abolitionists, who helped him burn people's homes and even hang entire families. He didn't bother with trials or even consider the possibility that the families might not be pro-slavery. For Brown, all that mattered was that an example was made by his violence.

Many people in both the South and North believed that Brown was insane. However, just as in Nat Turner's rebellion, some Northerners praised the violent actions and even tried to make martyrs of the killers.

In 1859, Brown and his followers hatched a plan to capture the armory at Harper's Ferry, Virginia. Brown thought that if he could capture weapons from the armory, he would be able to recruit and arm the slaves. He wanted to raise a slave army and go about the South freeing thousands of slaves.

A militia under the leadership of Robert E. Lee surrounded Brown and his men at Harper's Ferry, and eventually his followers were either killed or captured. Brown and the other captured men were hanged.

John Brown's raid again stirred up the animosity of the South toward the North. Slave owners and other southerners were becoming very frightened of the slaves, and they blamed the Northern abolitionists for stirring up trouble.

Many historians believe that Brown was insane and do not condone his violent behavior. One positive aspect of his life was that he served as a conductor in the Underground Railroad. The Underground Railroad was an organization that helped escaped slaves avoid capture and eventually find freedom in the North. Brown undoubtedly, helped free many slaves, but many believe that his actions increased the possibility of war between the North and the South. 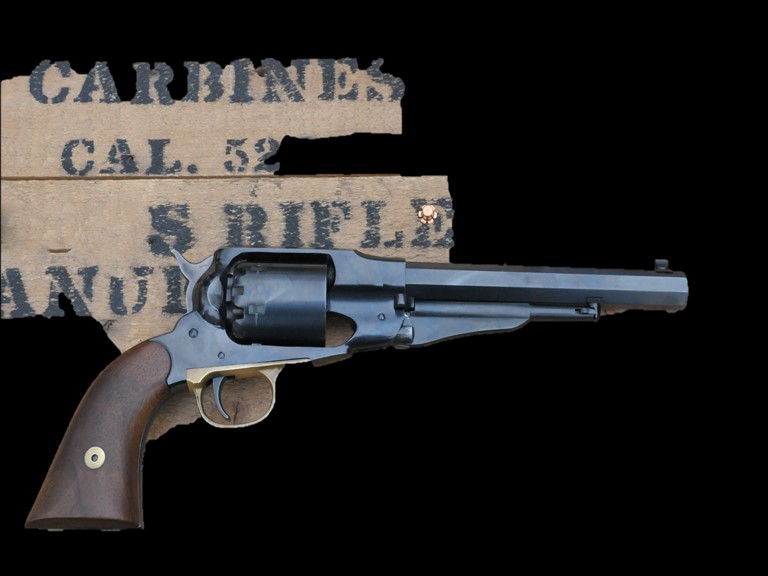 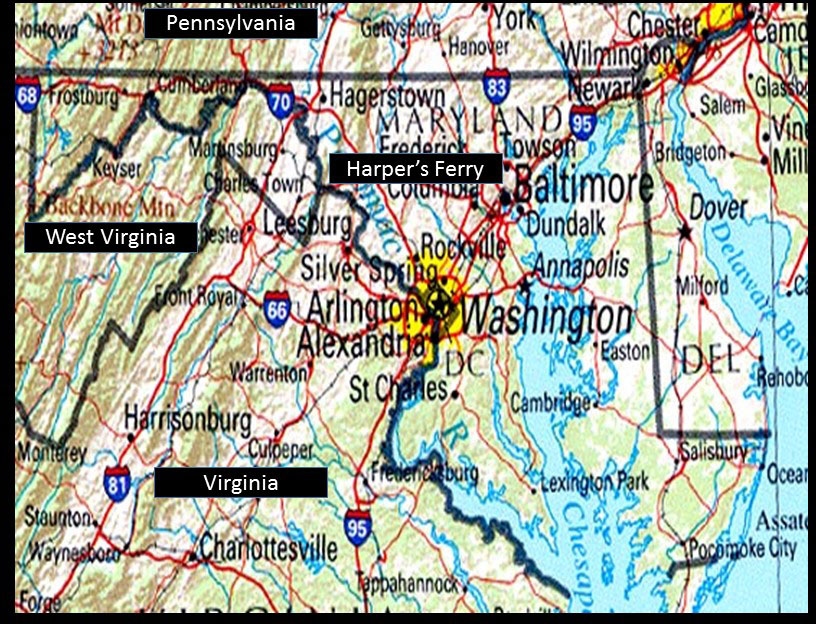