< The Firing on Fort Sumter The Battle of Gettysburg >

Once Fort Sumter was fired upon, more states seceded from the Union and both the North and South began the process of building formidable armies and navies. Since the North had an overwhelming advantage in industry and population, the goal of the South was to win a political truce.

If the Southerners could take conflicts to northern states and cause enough hardship for the Northerners, perhaps the President and the Congress would sue for peace and accept the Confederate States as an independent country. No one could possibly have imagined the strength and determination that existed in the soul of Abraham Lincoln. Nothing was more important to Lincoln than saving the Union.

The North would experience one disaster after another at the beginning of the war. More and more Northerners would receive word of deaths and injuries to loved ones. No one could possibly have known the extent of damage that could be inflicted by new technology weapons.

The invention of the mini-ball made rifles accurate at great distances. Cannons and mortars could hurl deadly projectiles hundreds of yards with extreme accuracy. The use of canister could reduce whole units of soldiers in seconds.

Injuries were on a scale of horror that was incomprehensible; as military leaders tried to use old war tactics against modern weapons. Brave soldiers on both sides would march into devastating canister and mini-ball fire; and snipers could hit their targets at great distances.

The most common medical procedure was amputation, because of the deadly weaponry, and because medical personnel did not have the medicines to fight infection.

With all this carnage, and the lack of an early victory, many northerners were ridiculing Lincoln and even his own staff wondered if all the death and destruction was worth the effort. It would have been much easier to sue for peace, but Lincoln persevered and in the end our country remained The United States of America. 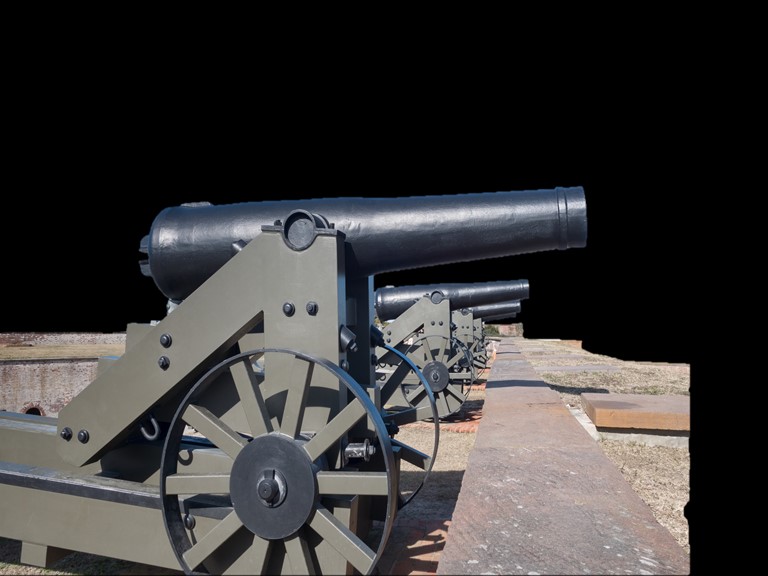 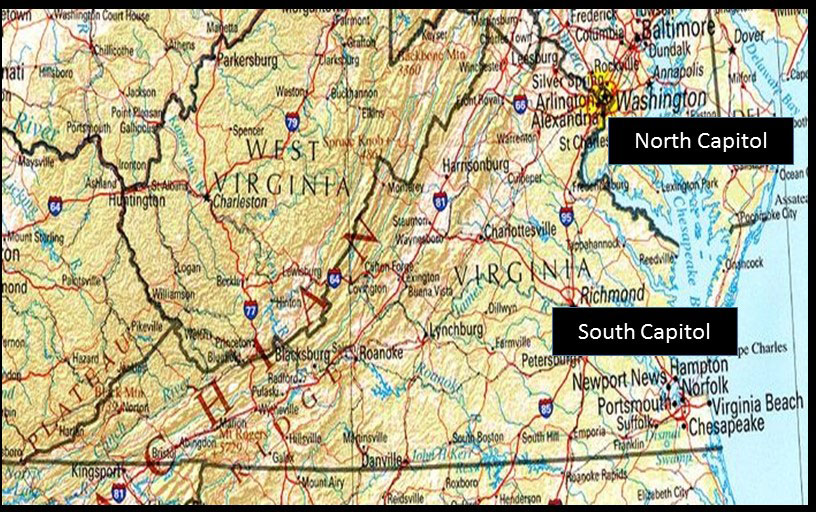