After two years of battle, Robert E. Lee the commander of the Confederate forces, decided that in order to win a truce with the Union, he would need to take the war to the northern states. In July of 1863, Lee's soldiers arrived at a beautiful little town in Pennsylvania called Gettysburg. What followed is probably the best known and most studied battle in history.

Over 50,000 soldiers would lose their lives at Gettysburg. The battle was an even match between the best armies on both sides. And, most of the advanced weapons of the war were employed in the battle.

When you visit the battlefield there are many land marks that designate famous areas of the conflict. Famous engagements were carried out at the Wheatfield, the Peach Orchard, Culp's Hill, the Devil's Den, and Little Round Top. But the most important marker designates the high water mark of the Confederacy.

The South was close to victory many times during the battle, and the history of the United States and the entire world would have been much different had the Confederates prevailed.

The two sides fought to a draw on the first two days of battle. On the third day, Lee decided to make an all out frontal attack at the center of the Union forces. The "clump of trees" which still stands on the battlefield, was the target of what is famously called Pickett's charge.

Pickett's men lay in the grass as the Confederate army launched volley after volley of cannon fire into the center of the Union lines. Then the Confederate soldiers marched in formation across a wide field directly into Union mini-ball, and canister fire. Despite all this fire, Pickett's men reached the Confederate lines and almost broke through, but were eventually routed. Lee retreated back to Virginia, and from then on, the South would fight a defensive war.

Later, Abraham Lincoln visited the battlefield and gave one of the greatest speeches in history. His speech is known as the Gettysburg Address. 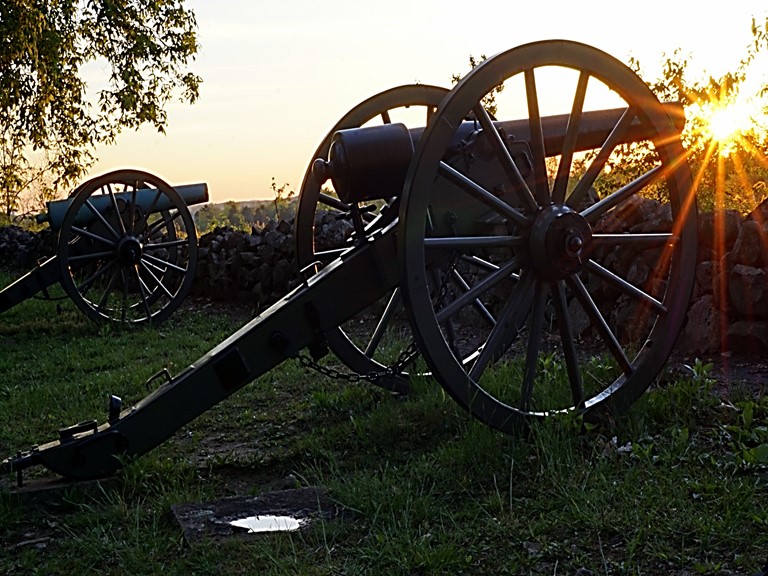 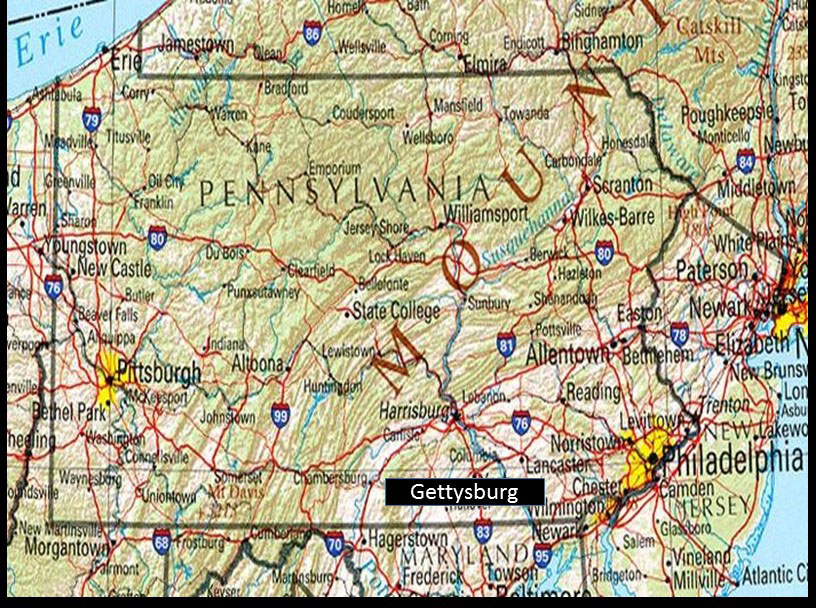