< The Battle of Gettysburg Reconstruction >

In the United States, many locations get their names from the original inhabitants of our country; the Native Americans. One of the most important sites in our country, Appomattox, was named for the Appamatuk Indians. It is the place where Robert E. Lee surrendered his army to General Ulysses S. Grant on April 9, 1865.

Lee and his men had fought on valiantly for almost two years after the defeat at Gettysburg. However, there were just too many factors that favored the North. The North had the industrial and manufacturing economy that could continually produce the weapons of war. The South had to depend on smuggled weapons from foreign countries. The North had a superior railroad system for transporting troops and supplies. The Confederate Army was constantly short of supplies, and often the soldiers marched in torn and tattered boots or with no boots at all. In the North, agriculture was based on food crops, so that the soldiers were usually well fed. But, the southern agriculture was based on crops like cotton and tobacco. Lee's men were terribly undernourished at the time of the surrender.

Some historians consider Ulysses Grant to be the greatest general of the war. He won the important battle of Vicksburg that gave the Union control of the Mississippi River, and then went on to win numerous battles in the western campaign. Eventually, his army surrounded Lee's army and forced the surrender at Appomattox.

The surrender took place in the parlor of a small private home, and Grant showed his character as he welcomed Lee with all possible respect. The terms of surrender were generous: no imprisonment, no persecution for treason, and the southern soldiers could keep their horses and mules for planting season. Appomattox was to be a place of peace and reunion, not a place for gloating. Grant immediately ordered that the Confederate soldiers be given Union food and supplies. The surrender was one of the most important events in American history, and Grant made the surrender a gracious one.

Other Confederate Armies fought on for a few more months, but it was Lee's surrender that brought on the end of the Confederacy. 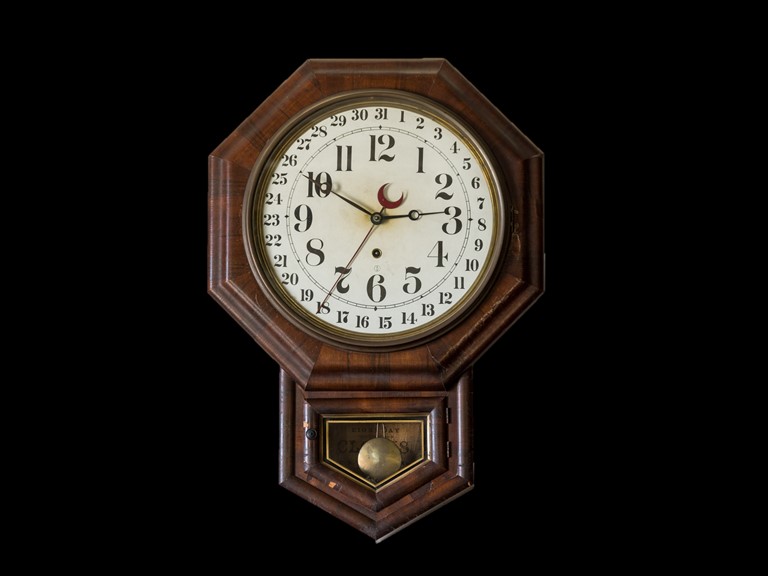