Up until recently most archeologists believed in the Siberian land bridge theory. Pretty much everyone felt that the Clovis people were the first people to arrive in the Americas, and that they came across the land bridge from Asia.

However, our knowledge of history is always changing as new discoveries are made. Recently, archeologist have found evidence of early humans that date back even further than the Clovis people. Some of this evidence indicates that people may have been here even before the land bridge was created.

So how did these early people get to the Americas? At this time it is a mystery, and we can only assume that some brave ancient explorers may have made it to the Americas in boats.

In any case, the Clovis people are an important part of American history. We know by the remains at their camp sites that they hunted large animals like the wholly mammoth. They must have been very brave to have taken on such large and dangerous game.

As with all peoples in history, we should respect the Clovis people for their contributions to our modern world. 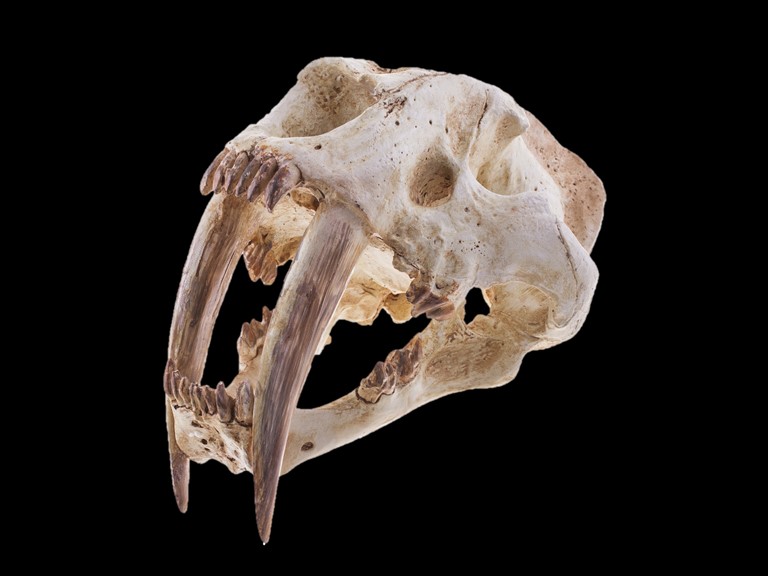 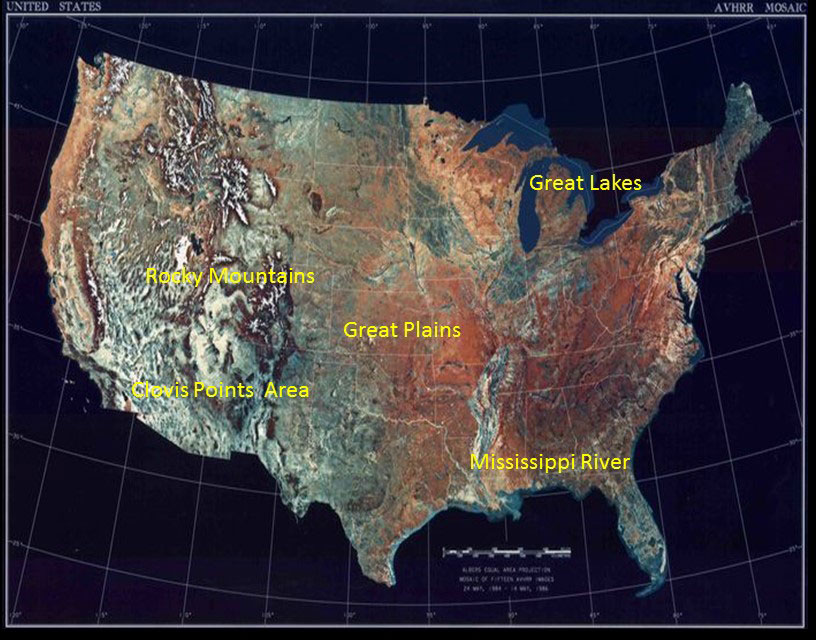