Many great urban areas developed within the greater Mississippian territories. The Mississippians inhabited the Mississippi, Cumberland, and Tennessee River valleys. They were great traders and may have actually traded throughout half of the North American continent. Some of the items that they traded were: pottery, copper, gold, silver, conch shells, and fabric.

For food the Mississippians hunted and fished, but also, raised maize, beans, and squash. In some areas these people managed ponds, where they raised fish.

Much like the Egyptians and other early civilizations, the Mississippians built pyramids. However, their pyramids were made with dirt and grass, and were flat on top. Sometimes the ruler of an urban area would live on the top of a pyramid (also referred to as a mound). Mostly though, the mounds were used for religious ceremonies. 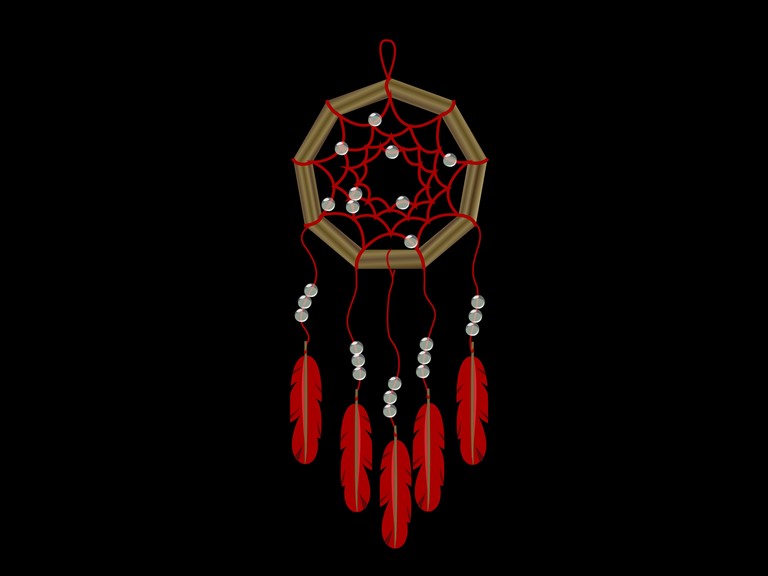 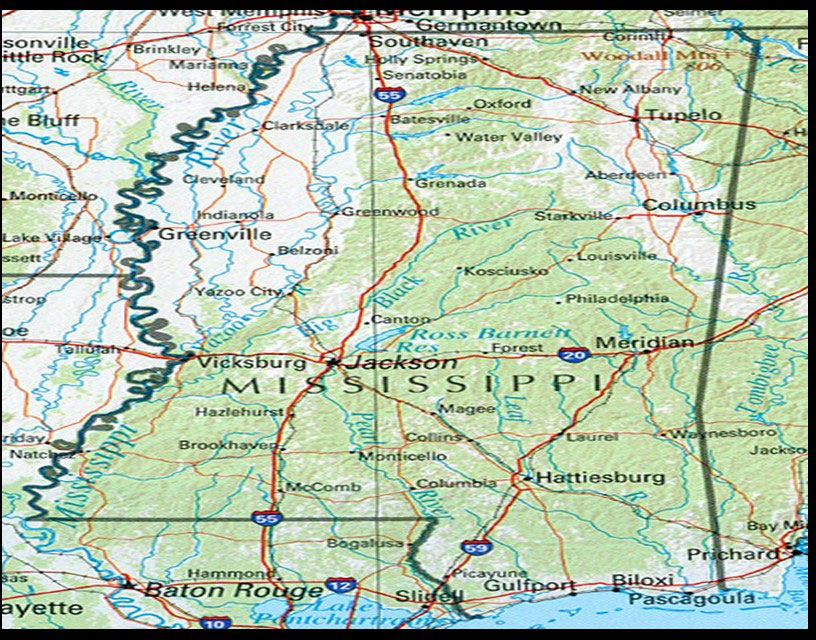