Hernando De Soto's exploration to the Mississippi river was only one of many Spanish adventures into what would become the United States of America.

In 1513 Ponce De Leon sailed from Puerto Rico to the Saint Johns River in what is now St. Augustine, Florida. He was seeking treasure like other Spanish explorers, but he was also searching for the fabled fountain of youth. He discovered Florida and gave the peninsula its name (based upon the beautiful flowers that he saw there.)

In 1540 Francisco Vasquez De Coronado led 300 Spaniards and 1,000 Indians into the American southwest. The Spaniards were looking for gold, but found only poor Indian tribes. They conquered the Indian tribes but found no treasure. Their travels took them to what are now Texas, Arizona, and Kansas.

In 1598 Juan De Onate traveled up the Rio Grande and explored New Mexico and progressed up into the Great Plains. Like the other explorers, Onate clashed with the native Indians and brutally put down any opposition to Spanish conquest.

All of these Spanish explorers were in the process of establishing territorial claims for Spain. Eventually, the claims would lead to conflict with other European powers, as well as with the future United States of America. 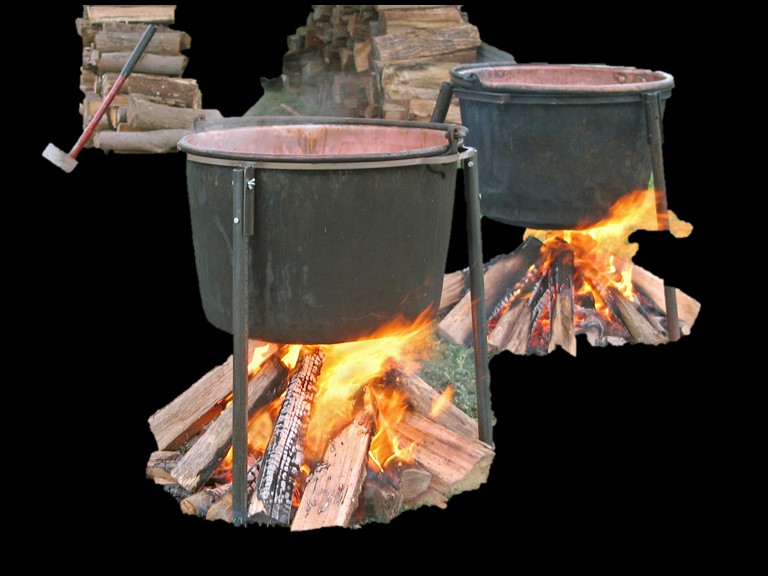 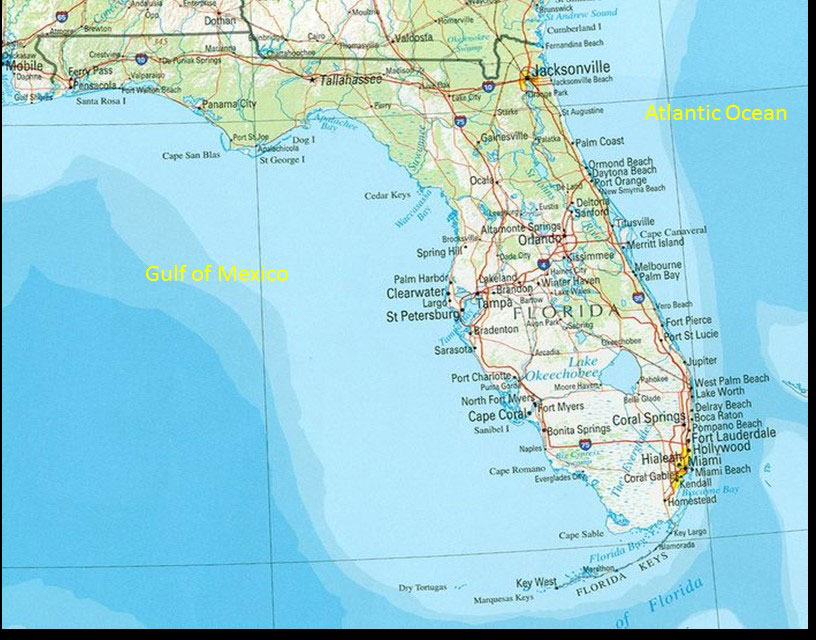