The first English attempt at a colony in America was the Roanoke Colony in Roanoke, Virginia. As with later colonies, there was a mixed relationship with the local Indians. The Indians taught the English colonists how to grow maize, tobacco, and potatoes. However, there was always mistrust between colonists and the local tribes; often there would be conflict.

The Roanoke colonists had a very difficult time securing enough food and there was always a great fear of starvation. Therefore, the governor of the colony, John White, sailed back to England to get supplies.

Unfortunately, White was delayed in securing ships and supplies for three years. When he did return to the colony, it was a ghost town. The only European items left behind (to indicate that a settlement had ever been there) were a few small cannons, a chest, and a wooden fence.

Although there are many theories as to what happened to the settlers, it is doubtful that we will ever know the true story. The lost colony of Roanoke will remain one of history's greatest unsolved mysteries. 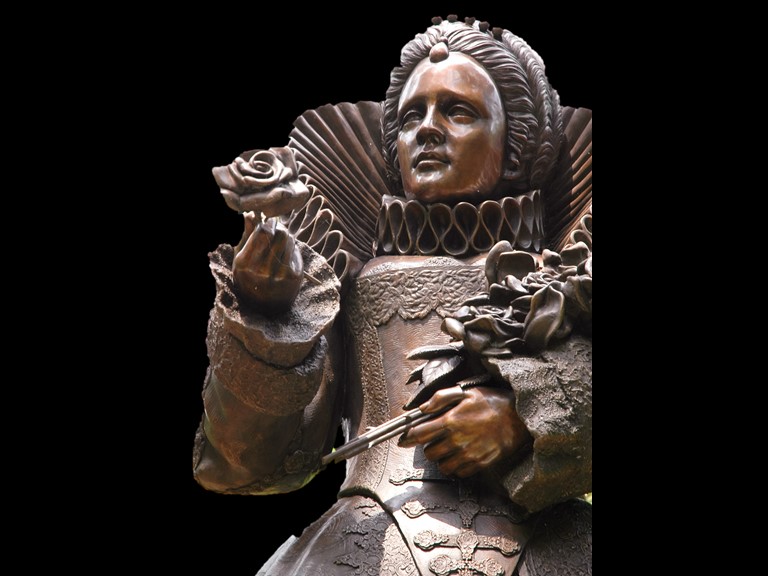 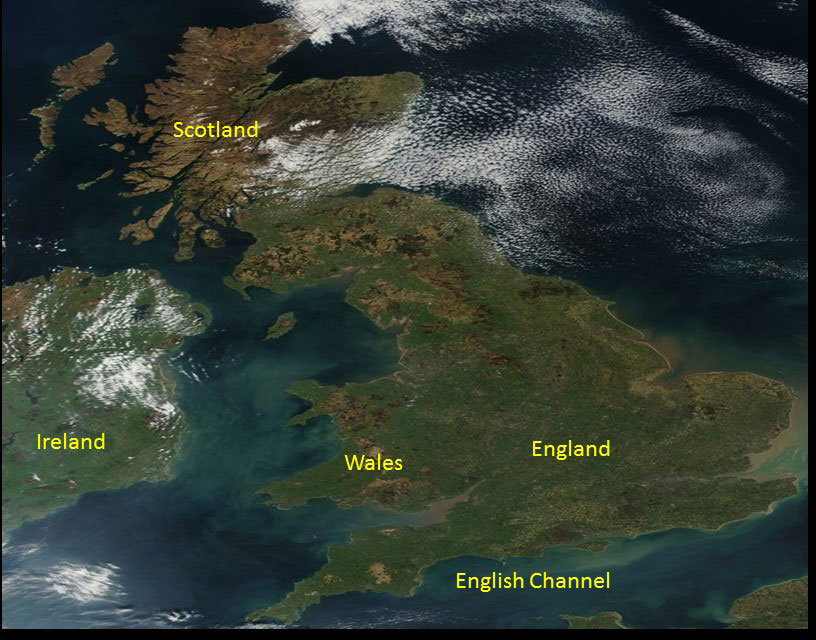