< The Trail of Tears Last Days of the Mountain Men >

By the 1830's, many slaves who once served as agricultural laborers, were becoming artisans, and craftsmen. African-Americans were learning to read and write, and they were learning trades. Many slaves were getting an education and the communication among the slaves was increasing. Many became aware that there were abolitionists in the North who were talking about emancipation. Also, the Underground Railroad was busy smuggling slaves to the North in the hope that they could gain freedom.

Southerners had tried to convince Northerners that basically, their slaves were content with the situation in which they lived. A Virginia slave named Nat Turner put an end to that type of talk when he led a violent rebellion against slave owners.

Turner fit the new situation that was developing in the Southeastern slave states. He could read and write, he was religious, and his education led him to believe that slavery was unjust. Originally a plantation slave, Turner had been sold to a craftsman.

In February of 1831, Nat Turner and a few other escaped slaves killed Turner's owner and family. Just like in the Stono Rebellion the slaves went from house to house killing slave owners and recruiting slaves to join the uprising. Eventually, 60 whites were killed. The myth that blacks were satisfied to stay in slavery was destroyed.

A militia hunted down the rebellious slaves and they were all killed in battle or hung. In addition, many slaves who had nothing to do with the rebellion were whipped or killed as an example.

People in the North had sympathy for the rebels, and this only made the animosity between the Southern states and the Northern states even more severe. Many Southerners blamed Northern abolitionist talk for stirring up the slaves. 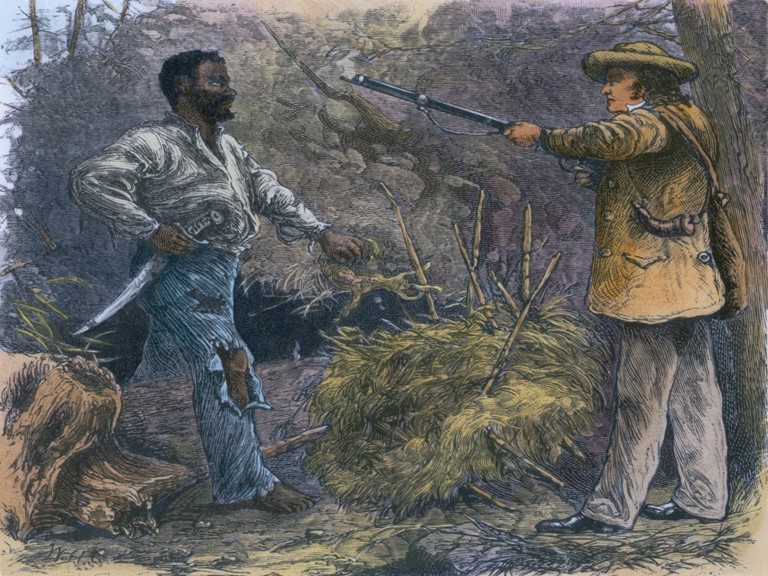 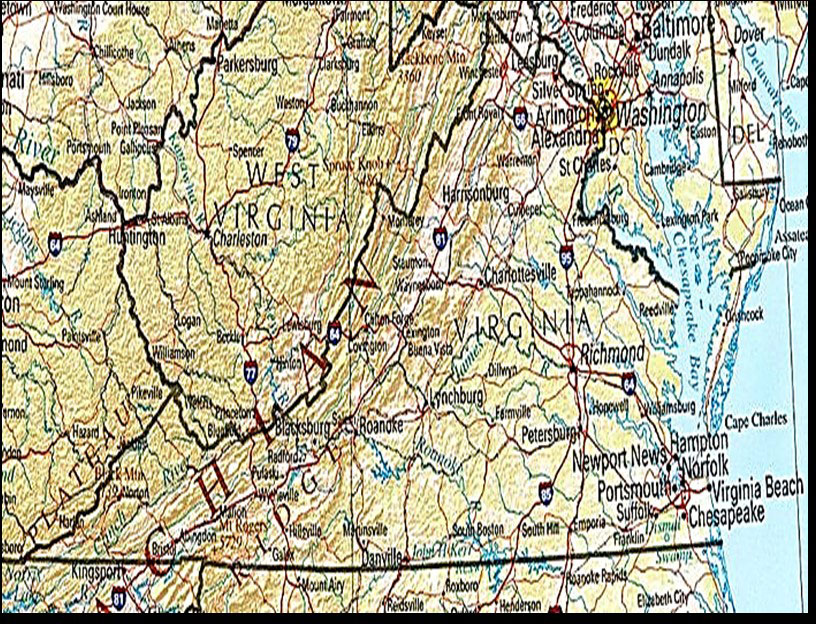