In the early colonial days, trappers could make a profit hunting animals fairly close to settlements. However, as more and more trappers killed beaver, the most sought after animal, it was necessary to move farther and farther west. Trapping occurred first to the east of the Appalachians, and then the trappers moved up into the mountains and eventually west to the Mississippi River. The trappers were always moving westward as they depleted the animal population. Eventually, trappers discovered the enormous population of beaver that existed even farther west, in the Rocky Mountains.

Many of the mountain men worked for large fur companies, and they would start their expeditions in teams. However, there were still the individuals who preferred the solitude, and completed their hunting alone.

Since the beaver grew a heavier, fuller coat of fur in the winter months, that was the best time to trap. Therefore, the mountain men would dig a hole in the ground and build a shelter over the hole in order to survive the harsh winter months. Also, many Mountain Men would take Indian wives who were also able to survive the cold conditions.

In the spring the mountain men would meet at what was called a rendezvous. All along the mountain range the men would emerge with their beaver pelts and head for the yearly meeting place. There, they would sell their furs to men who would transport the bales of animal pelts to the East.

By 1831, the days of the Mountain Men were coming to an end. The beaver population had been devastated by all the trapping, and people were buying fabrics made of cotton and other materials. There was no longer a strong demand for beaver fur.

The Mountain Men made a significant contribution to America by finding the passes through the Rockies. When the beaver ran out, the mountain men became guides to the settlers crossing the mountains to California, and other west coast destinations. Another truly remarkable era in America had come to an end. 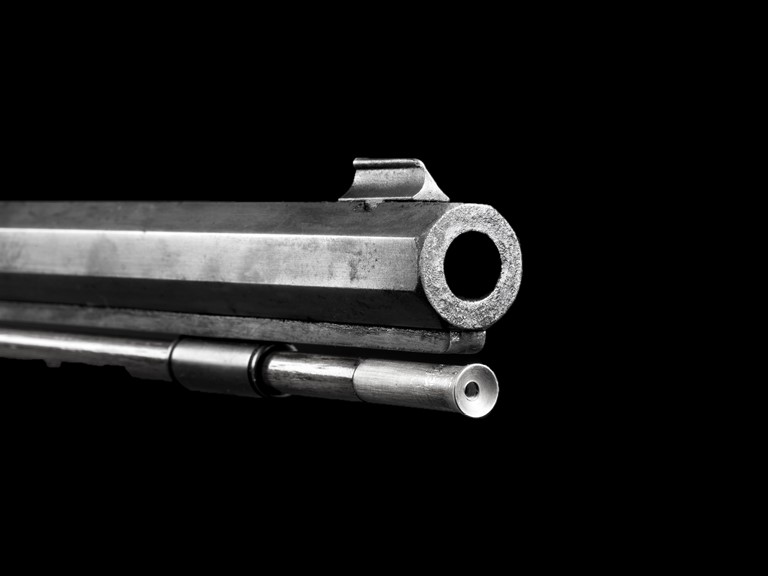