< Last Days of the Mountain Men The Mexican >

Everywhere you looked in the early 1800's, American citizens and immigrants were on the move. The Erie Canal had opened up the northwestern frontier, steamboats on the Mississippi were transporting settlers all along the river, and the cotton gin resulted in the settlement of the Deep South. It was only natural that pioneers would begin to settle in the territory of Texas.

Mexico had a claim to Texas, but had not prohibited the immigration of people who were not Mexican. In fact, the Mexican government had once encouraged outsiders to settle the territory. The city of Austin, Texas had been founded by a man named Austin who brought a colony of settlers much like in the early days of Jamestown.

The Texas settlers, however, never really thought of themselves as Mexicans. In fact, there arose a strong feeling of pride in being a Texan. Eventually, the people who had settled in Texas declared independence from Mexico, and war broke out.

Even though Travis had famous frontiersmen like Davy Crockett, and Jim Bowie on his side, he could not stop the vast number of troops that Santa Anna ordered to take "The Alamo". Many times the Mexican's were driven back, but on the morning of March 6, 1836, the defenses were overcome. Santa Anna had all the defenders put to death.

Word spread throughout Texas about what Santa Anna had done, and settlers came from all over the territory to fight with Sam Houston. Their rallying cry became "Remember the Alamo".

Sam Houston went on to defeat Santa Anna and Texas became an independent country. The new country was called "The Republic of Texas". 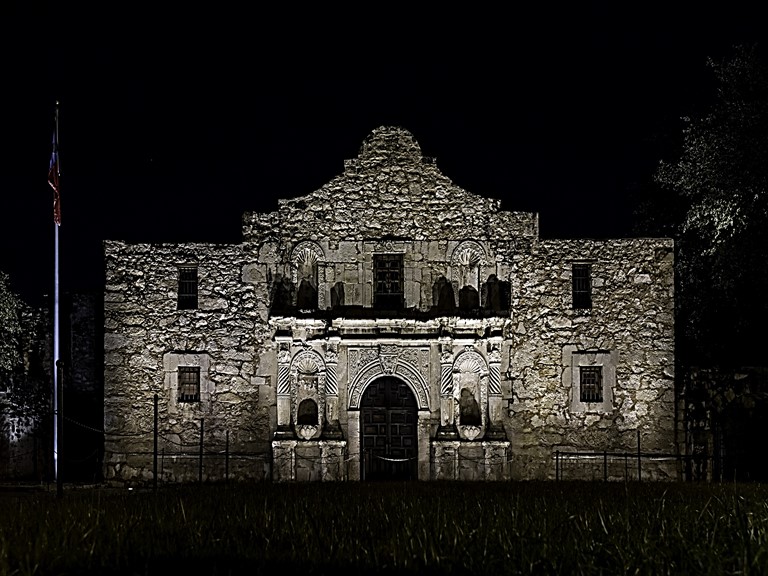 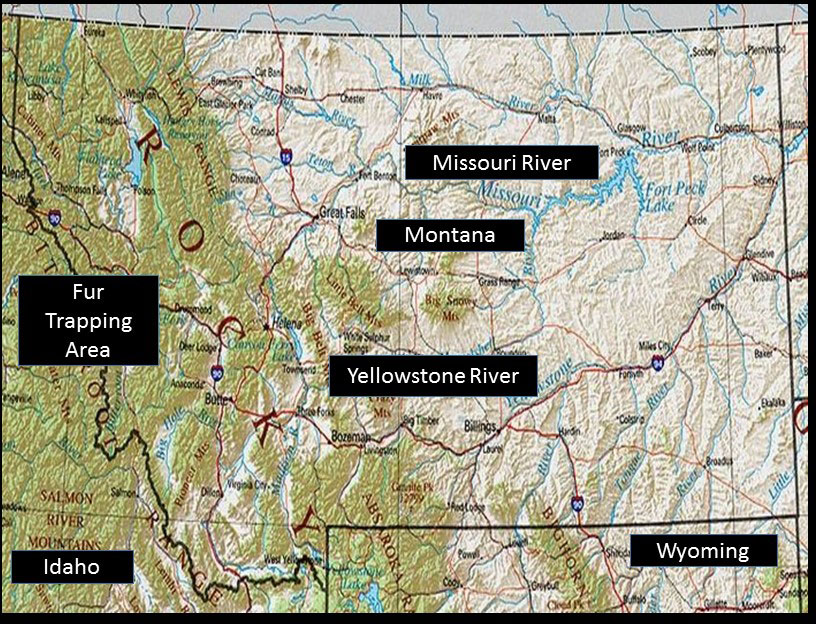