Even prior to the 1830's, the situation between the Indians and the white settlers was being referred to as the "Indian Problem". No matter how hard the Indians tried to adapt to European ways, there was always friction.

Few people today would deny that the Indians were here first, and therefore, had some claim to the lands that they occupied. However, people looked at things differently in the 19th century. White settlers viewed Indians with suspicion; there had been many conflicts with the Indians, and many atrocities had been committed by both white people, and Native Americans. Andrew Jackson, and other leaders, always feared that the Indians would again ally themselves with foreign adversaries.

However, the greatest reason for the Indian Removal Act was the desire of new settlers to gain wealth by farming cotton. The Choctaw, Chickasaw, Seminole, Creek, and Cherokee Indians lived on territory that was ideal for the production of cotton, and the settlers wanted that land.

Therefore, efforts were made to purchase territories from the Indians and when the Indians refused to move, the American military was assigned the task of forcefully removing the Indians.

The Indians were forced from their lands to territory west of the Mississippi River. Our present state of Oklahoma became the center of "The Indian Territories".

The forced removals came in waves, and each wave resulted in thousands of deaths. Most Indians died of starvation, or disease. The Indians were forced to walk hundreds of miles with little food, or shelter (many in shackles.) One Indian chief referred to his tribe's forced march as a "Trail of Tears".

The Indians could do nothing, as they witnessed the many deaths of their friends, wives, husbands, and children.

The "Trail of Tears" is one of the saddest and most unjust events in American history. 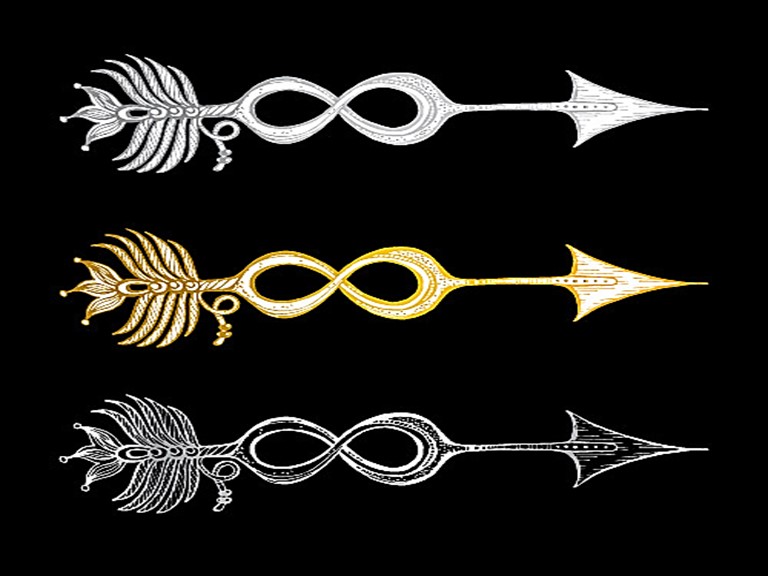 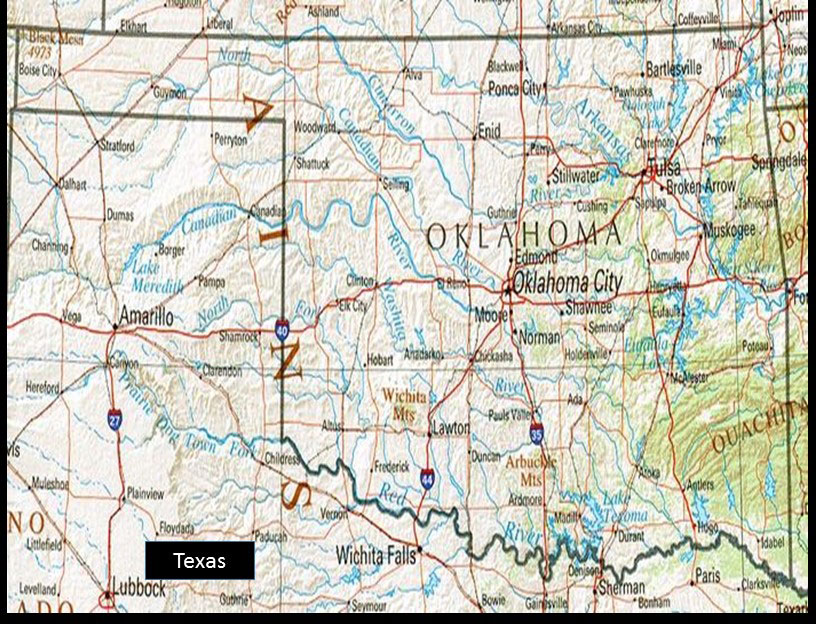