The Dinosaurs -250 Million Years Ago >

The Mollusks - 488 Million Years Ago

Mollusks are primarily marine creatures that do not have a spine. They include such species as squid, octopus, snails, clams and oysters. There is good evidence that mollusks lived some 488 million years ago, making them one of the very first inhabitants of our planet.

We know that mollusks lived so long ago because of fossils that can be found even today. Mollusks made for good fossils because of their typical hard shell, which allowed them to fossilize.

There are as many as 85,000 different species of mollusks in the world! Most of them live in fresh or salt water, but some live on the land. The largest mollusk is the giant squid, which can be up to 43 feet long, but most mollusks are small snail like creatures.

Although mollusks are an important source of food for humans, they also provide other products such as pearls and shells that are used for jewelry and ornaments. If you ever happen upon a live oyster, open it up and you may just find a pearl inside!

Although some mollusks such as oysters, scallops and squid are eatable, sometimes a bite from certain mollusks such as octopuses and certain snails are dangerous and even fatal. Snail Fever is a parasitic disease that affects about 200 million people worldwide, and is transmitted by contact with snails.

The next time you see a snail or slug sliding along the ground on the steps to your house, think about the fact that their decendents inhabited the earth almost 500 million years ago, before even the dinosaurs! 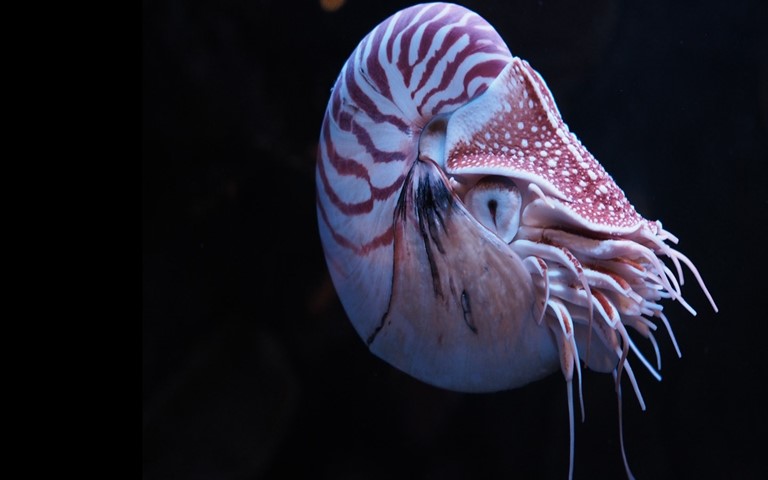