< The Mollusks The Mammals >

The Dinosaurs -250 Million Years Ago

Dinosaurs inhabited the earth 250 million years ago. They were around for about 140 millions years.

To get an idea of what dinosaurs looked like, just go to the zoo and see the alligators, then imagine them ten times bigger! Although most dinosaurs were very big, some as long as three school buses, many were small like birds you see today. Some of them were vegetarians, living off of leaves and other plant matter, but others were meat eaters, like the vicious Tyrannosaurus Rex!

Dinosaur bones are found all around the world, because during the time that they lived all of the land mass of the earth was connected. Over millions of years, the land masses of earth have shifted so that now bones from dinosaurs that used to live close to one another are scattered all around the world. You may be lucky one day to find a dinosaur bone in your back yard!

Brachiosaurus was the biggest species of dinosaur, and may have been up to 74 feet long and weighed as much as 100,000 pounds. He was a gentle giant, though, as he only ate leaves and other plant matter.

Many dinosaurs were simply large birds and flew through the air. Others lived in the ocean like fish do today.

The dinosaurs all died off over a very short period of time, leading scientists to believe that earth may have been hit by an asteroid from outer space. The impact from the asteroid may have caused the sun to be blocked out, which may have in turn caused plants to die and the weather to turn very cold. This may have killed off the food supply of the dinosaurs which would lead to their extinction. 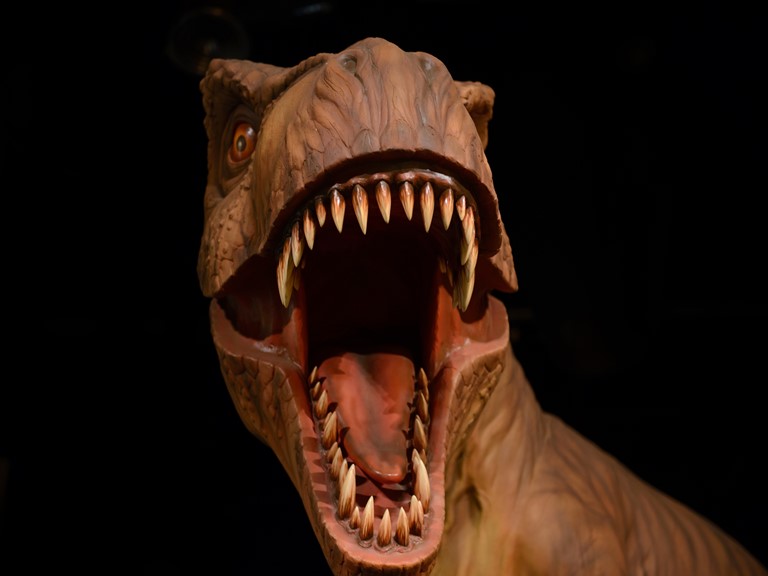 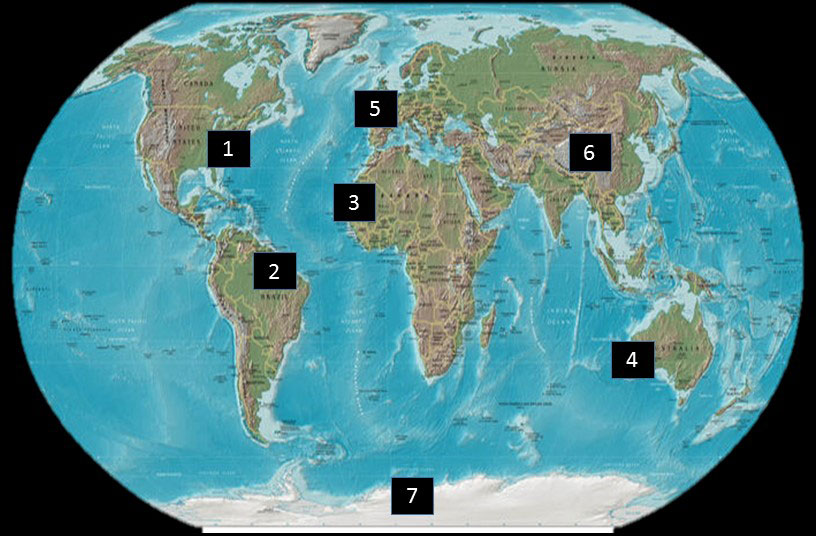