< Egyptian Civilization The Age of the Pyramids >

The First Civilization in China - 5000 BCE

The first evidence of advanced civilization in China began about 5,000 BC, when villages and primitive cities began to emerge. At this time, agriculture flourished and led to the discovery of herbal remedies for various diseases.

The early inhabitants of China were very cleaver and discovered such things as harvesting silk from silk worms to make fabric.They also invented the compass, gunpowder, a calendar and learned how to make weapons and tools from metals such as copper. The early Chinese also invented wheeled vehicles and were skilled enough in metallurgy to manufacture vessels by extensive use of materials made of bronze.

Many battles were waged during the period of the dynasty, and most conquered tribes were forced into slavery. Often, when a slave owner died, some of his slaves were killed so that they could accompany him to the after-life! 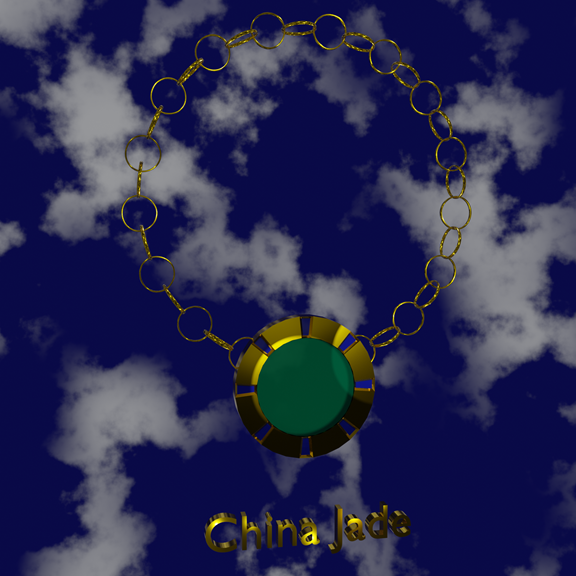 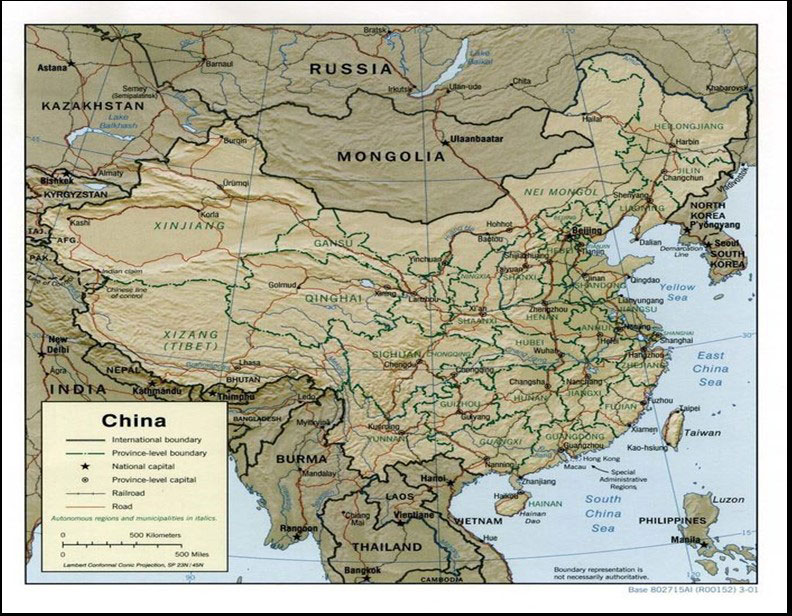