Most of us have heard of the great Egyptian pyramids, but many might not know that they were built during a five hundred year period that started in 2,686 BC. The great pyramid of Giza in Cairo, Egypt was built under the rule of King Khufu and is still intact after almost 5,000 years!

More than one hundred pyramids were constructed throughout Egypt. They were built to entomb the bodies of Egyptian rulers, or pharaohs as they were called. The deceased pharaoh would be mummified and then placed in a tomb inside the pyramid, along with personal belongings such as jewelry and prized possessions. The height and shape of the structure was thought to facilitate the entrance of the pharaoh into the after-life.

Many believe that slaves were used to construct the pyramids, since it would take as many as 100,000 people to construct one. However, there is evidence that the workers that built them were well treated and may not have been slaves, but rather plain construction workers like we see today.

As a pharaoh may only have ruled for twenty years or so, it is thought that it probably took about that long to construct a pyramid. In fact, probably one of the first things a pharaoh did when taking office was to commission the construction of his own pyramid.

It is interesting to note that pyramids are not just unique to Egypt, as advanced civilizations in Central and South America also began constructing pyramids around 1000 BC. As a matter of fact, there were more pyramids constructed in the Americas than in Egypt! 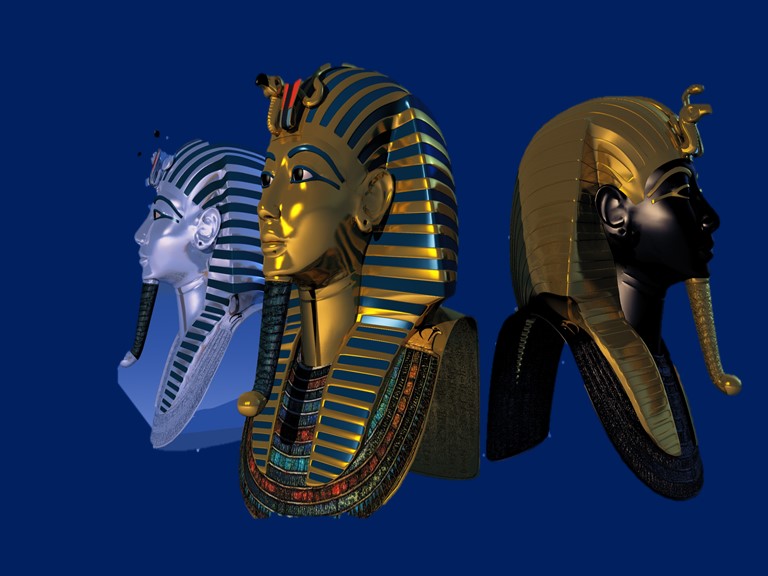 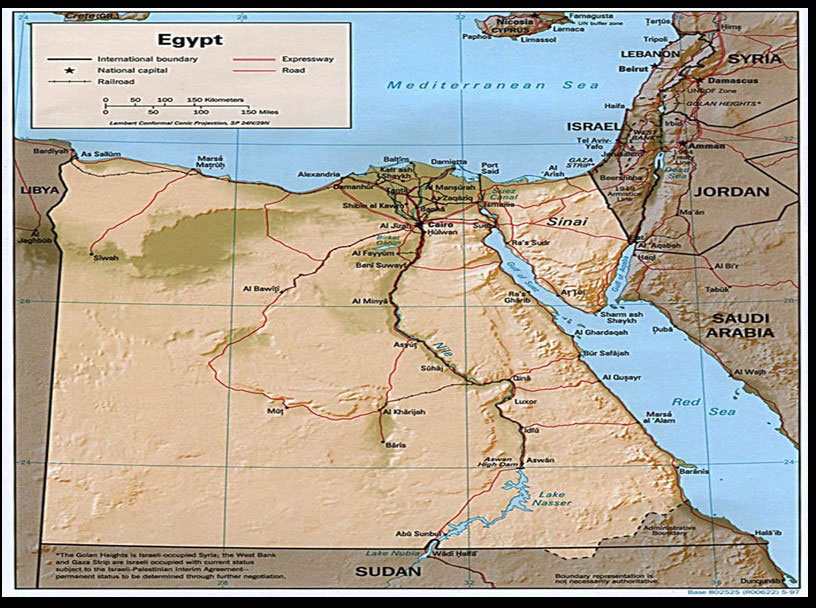