In 1955 a dugout boat was found in the city of Pesse, Netherlands. It has been determined that the boat was built as long ago as 7600 BC, and that the boat may even be older than that. The discovery is significant because the invention of water transportation has had an enormous impact on world history.

Up until the invention of the railroad, water travel was the primary method of transportation and the main factor in the development of trade. By the time of the pyramids, Egyptians and other peoples were well on their way to mastering sea travel.

As humans learned more about water travel, they brought all of the good and bad things in their character to the seas. Brave adventures, heroism, self-sacrifice, commerce and technology on the positive side. Ocean warfare, piracy, and the slave trade on the negative side.

As the human story unfolds many amazing and terrifying events at sea are to be observed, respected, and appreciated. 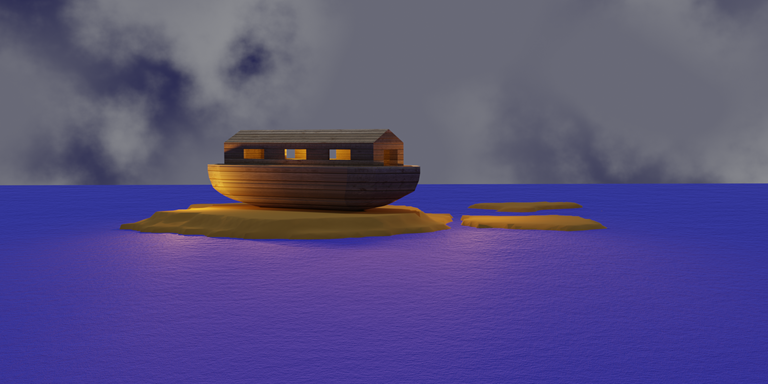 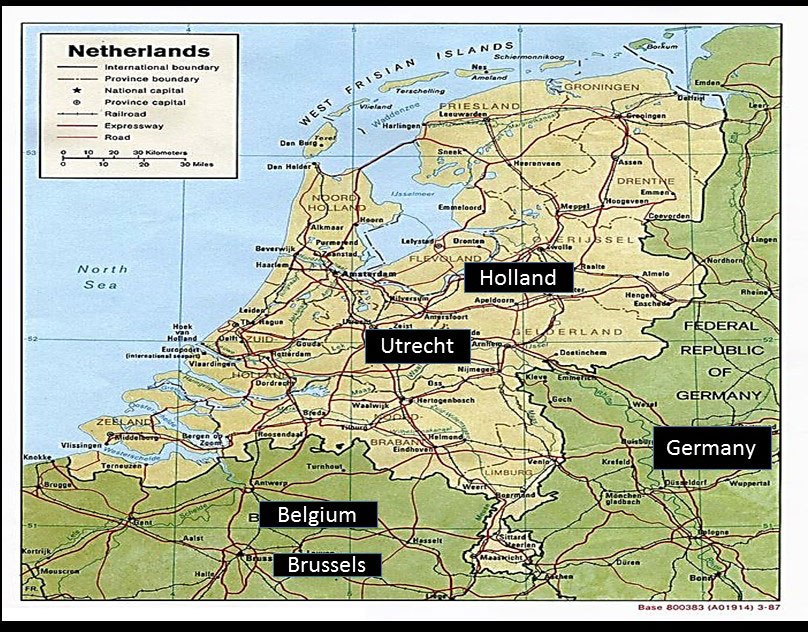