It is possible that wolves were domesticated as early as 12,000 years ago. It is very likely that wounded or sick animals were rescued by our early ancestors and eventually evolved into the various forms of dogs that we have today. Undoubtedly, these early dogs helped our ancient ancestors in the hunting of large beasts like bison and mammoths.

However, the large scale domestication of animals for food, clothing, tools, weapons, and labor seems to have occurred a little later. Around 7,000 BC, we have evidence of people herding sheep, and goats. These animals provided humans with wool for clothing as well as dairy products. Also, the bones of these animals were used in the making of tools and weapons.

Shortly thereafter, domestication of cattle and pigs occurred. The domestication of these animals was an enormous benefit to humans. Consider that earlier humans were entirely dependent on the hunting of wild beasts. Any food had to be consumed immediately or it would spoil. Undoubtedly, early humans were often hungry, and starvation was always a possibility.

Domesticated animals have been a valuable asset to humans throughout history, and have also been valuable companions as pets. 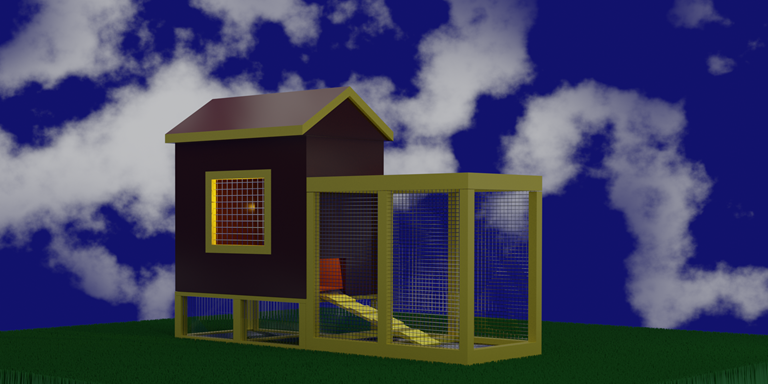 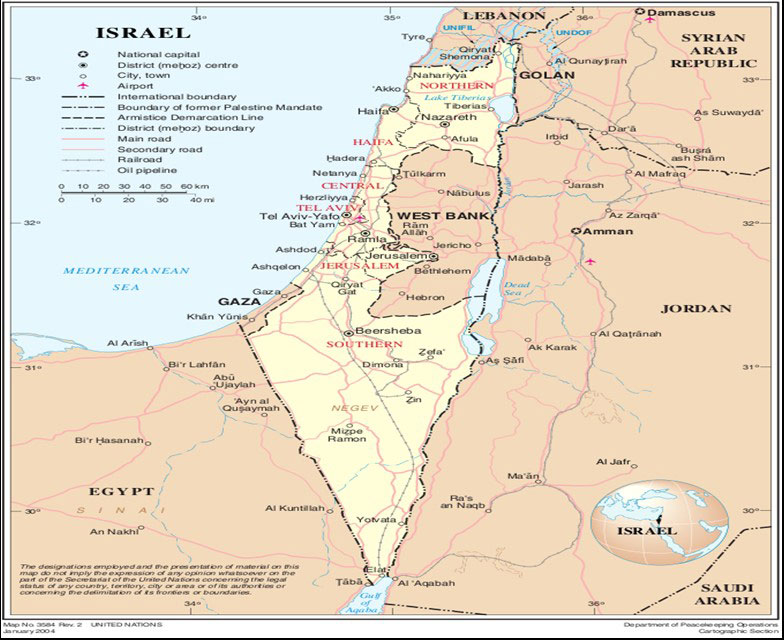