< The Siberian Land Bridge Agriculture in the Fertile Crescent >

The city of Jericho is located near the Jordan River in Israel. Established some 9,000 years BC (Before the year Jesus Christ was born,) it is commonly known as the oldest city in the world, and as such was home to the first known advanced civilization.

The city is situated on an oasis surrounded by miles of desert. Underground springs supply water to the region, which was used by ancient civilizations for drinking and to irrigate crops. The abundance of water in an otherwise uninhabitable desert region is likely what attracted early settlers to the city.

The ancient city was surrounded by a tall, thick wall that was constructed of stone and included a large tower that was over thirty feet tall. The original fortified portion of the city spanned only about six acres, but it is estimated that the entire city housed about 2,500 people.

Houses in the region were constructed of sun-dried bricks. Canals were built to ferry supplies of water from springs to the town where people lived. A host of tools were used by ancient inhabitants to allow them to construct dwellings, to hunt, and to cultivate crops.

Statues were constructed in ancient Jericho out of sun baked mud. This is evidence that religion may have begun during this era, as the statues seem to indicate worship of some sort.

The city of Jericho is still a thriving city today. Imagine if you visited there, you would be strolling down some of the same streets that people have been walking along for more than 10,000 years! 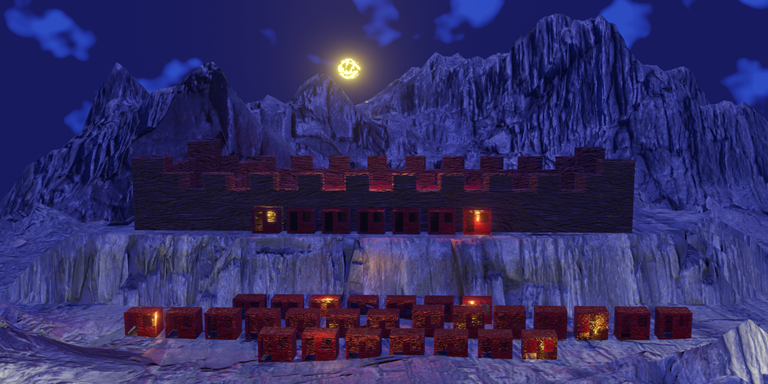 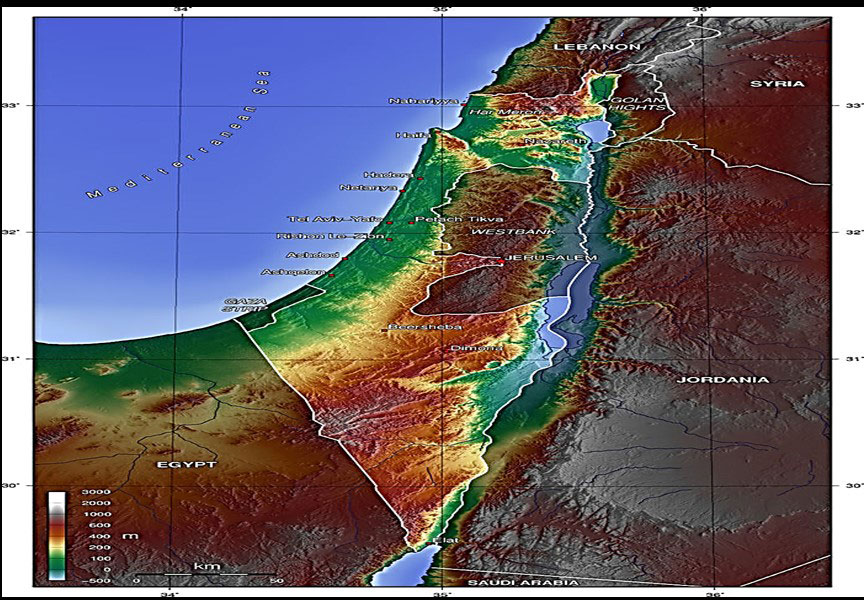