Agriculture in the Fertile Crescent - 8,000 BCE

The Fertile Crescent is an area of ancient land located in the Middle East. It is located between the northern edge of the Red Sea and stretching in a crescent shaped manner down to the Persian Gulf. It was in the area now occupied by Israel, Lebanon, and Syria.

It is believed that this region contained the first substantial farmland ever cultivated by man. In contrast to the desert lands that surrounded it, the Fertile Crescent received sufficient rainfall to allow for crops to be grown without the need for irrigation.

The types of crops grown consisted mostly of simple grains and vegetables, like wheat and peas. There was also sufficient grass to allow for the herding of sheep and goats.

This region became the largest settlement of its time, about 8,000 years BC. This resulted from the trade made possible by the abundance of farm produce and animals. Also, it was a hospitable place to live due to the regular rainfall and moderate temperatures.

This area is significant since it marked the first recorded history of the evolution of man from a hunter/gatherer to a settler who stayed in one place. Before this time, most early humans travelled from region to region, hunting animals and gathering food from wild plants, always moving on to a new region when food supplies ran out. Since food could be grown and animals raised in the Fertile Crescent, people could simply build permanent shelters there and live in communities like they have ever since. 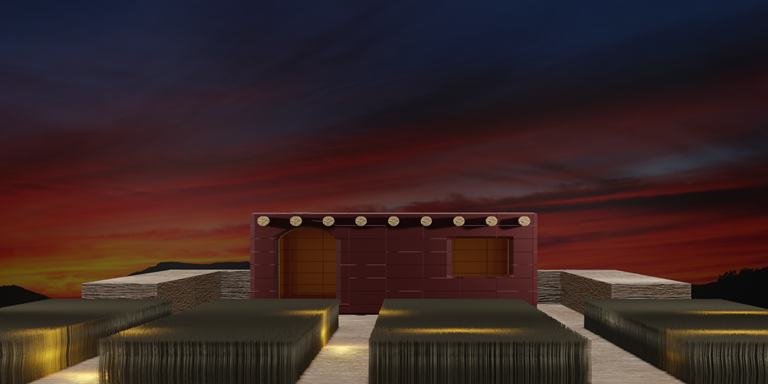 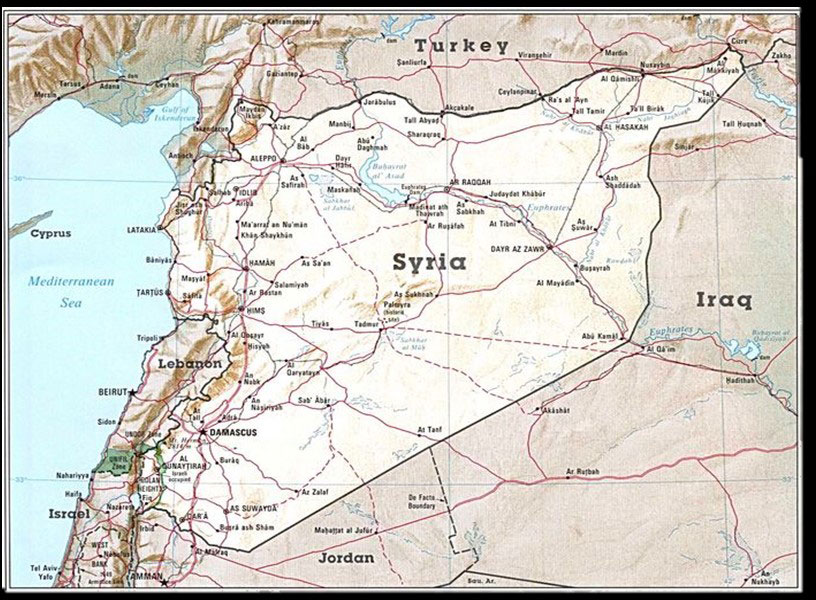