By 1898, most of the earlier Spanish colonies had gained their independence and formed their own governments. However, a greatly weakened Spain still held on to Cuba, and Puerto Rico. In the Pacific, Spain's control of the Philippine Islands had lasted all the way back to the days of the Manila Galleons.

In 1895, The Cuban people rebelled against the Spanish. The rebellion was being put down with much cruelty and abuse. The American people had empathy for the Cubans and many felt that the United States should intervene in the struggle for Cuban independence. They saw the Cuban struggle as similar to America's struggle for independence from Britain.

The desire to assist the Cubans was also prompted by a desire for American expansion. Manifest Destiny had been achieved and now American politicians were looking to add possessions outside of the coastal borders.

William McKinley was elected president on a platform to seek independence for Cuba. To protect American citizens in Cuba, McKinley sent the USS Maine to Havana Harbor. Unfortunately, the vessel exploded and many Americans on board were killed.

No one ever determined who blew up the ship, but American's blamed the Spanish. As a result of the disaster, and the American desire to help the Cubans and expand its territory, war was declared on April 24, 1898.

Spain was a much diminished power from the days of the conquistadors, and it only took four months for the Americans to defeat the Spanish military in the Caribbean and the Pacific. Also, future American president Theodore Roosevelt gained fame leading the "Rough Riders" to victory in Cuba.

A treaty was signed and America gained the territories of Puerto Rico, Guam, and the Philippine Islands. The young country had become an imperial power. 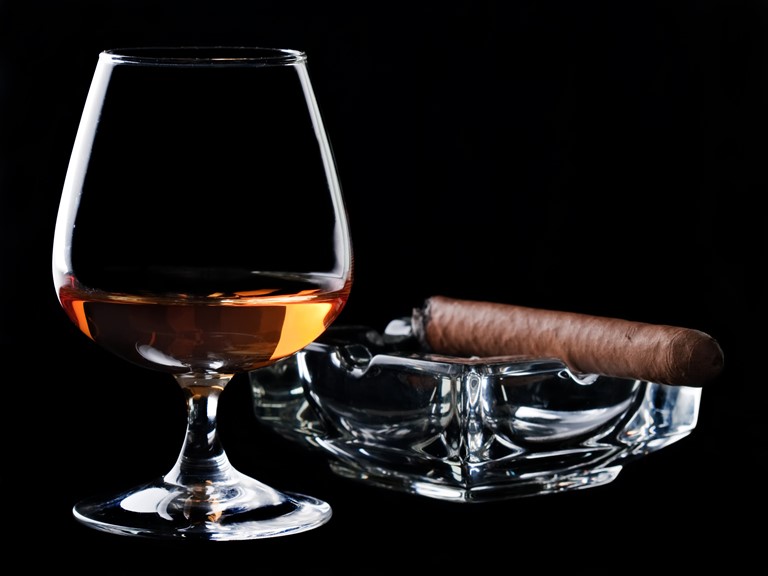 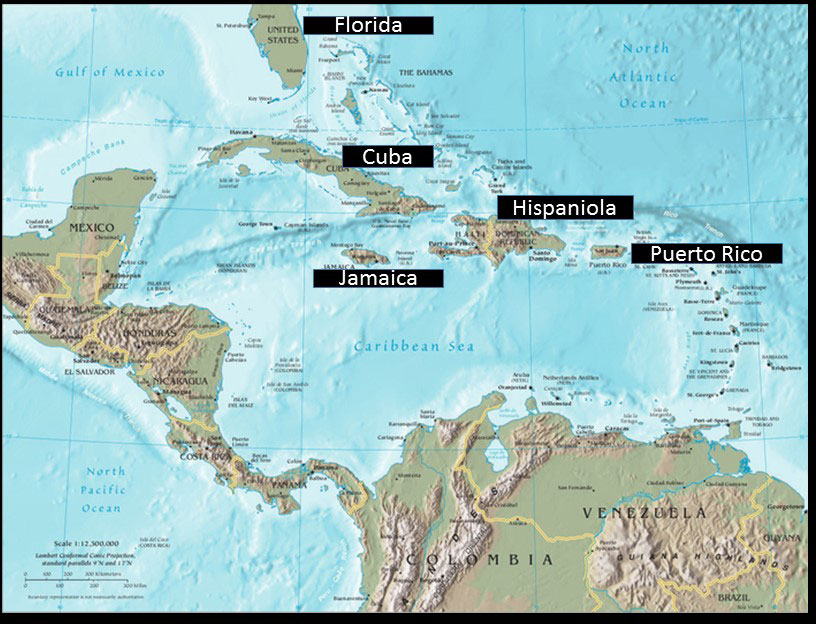